Claiming to be the first of its kind video recording and engagement platform, Yellout, was launched this year in the month of May. According to the company, using video content for engagement from One-to-Many was done easily enough, however, there was no specific platform that could effectively address the area of Many-to-One i.e. user generated video engagement until Yellout. The problem faced by governments and enterprises were similar: how and where could they get multiple users to reverse broadcast videos and truly engage with them?

What Yellout is all about:

Yellout is a distinctive platform that changes the very syntax of video engagement. It is a plugin which enables government, enterprises, and businesses to spontaneously create video campaigns, where the users can directly engage with them via user-generated video content. This video content flows into an organization's app or portal, giving it thorough approval, moderation and ownership rights.

Yellout was launched by Raj Gopalakrishnan, who has also co-founded and led various media ventures like Zeppelin Design and Firefly Entertainment. During the launch, Gopalakrishnan said that various companies and institutions had been craving to use videos as an engagement tool, but was always limited by existing platform mechanisms and price. With Yellout, any customer could now create and run multiple video campaigns which work across devices and platforms, in a cost-effective manner."A first for India, there is no other plugin which offers video recording and engagement as an enterprise solution like Yellout. Enterprise, Government, NGOs, SMEs, tiny businesses - you name the size and you name the sector, Yellout's applicability is far reaching. Users may be internal or external, urban or rural, young or old - Video is the new voice and everybody loves to talk,” he said.

Galgotias University is one of the users of this efficacious platform. The Egg Factory and a franchise of the Indian Premier League, Kolkata Knight Riders are also some of the patrons of this very platform.

Trending News and Articles
Third Year B.Tech Student met with an accident and lost his life! 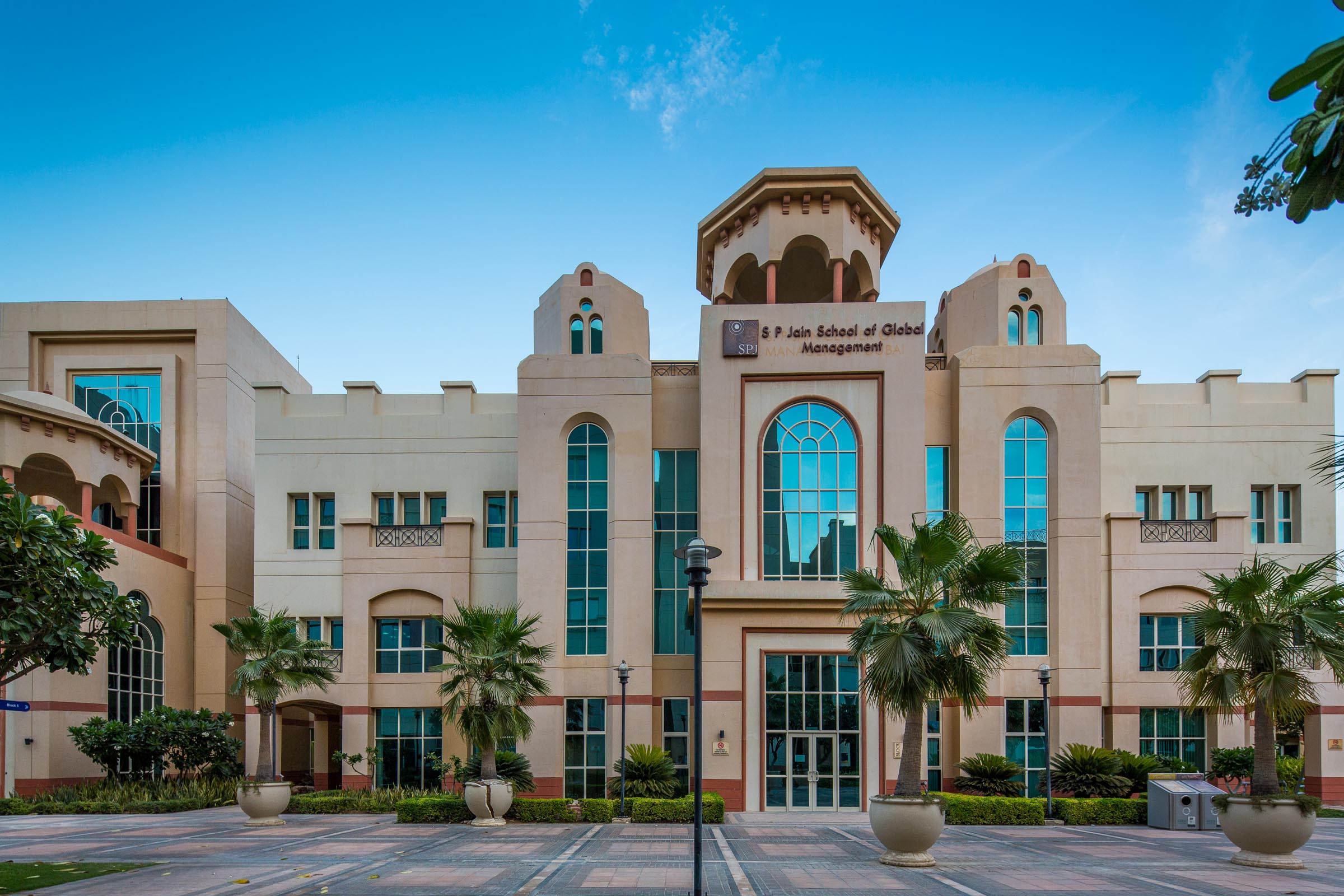