Reasons to Opt for Science Streams in India

With thousands of parents in the Nation still feel optimistic about the hurdle race for Engineering now, the color has changed for the rainbow. The recent survey being done by one of the refined bodies in the nation MHRD (Ministry of Human Resources Development) justifies the above statement.

“After graduation, I can work for a firm which provides the IT-Solutions to the major industries in America and London” generic statement by a Mechanical Graduate in its final year of Bachelor of Technology [B.Tech] degree. These are the regular pronounced statements uttered by a lot of professionals in the context being employed. But as said earlier, the colors had changed and the sky is no more blue.

According to one of the surveys conducted by the honorable HRD Ministry of India which precisely says “ 47.3 lakhs Indian students opted for Bachelor of Science[B.Sc] course in comparison to the 41.3 lakhs in Engineering professionals”. This clearly sets the benchmark high and competitive for the future professionals to opt for their choice of study.

Myths related to the Engineering: 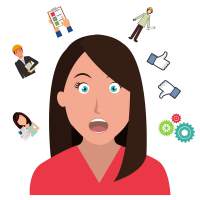 The IT Revolution in India back in 1984 under the government of Rajiv Gandhi was major boost back for the American and English ventures to invest in IT Sector in India. With the involvement of that, the growth of Engineering courses like Computer Science and Information Technology was a major demand for the students completing their Higher Secondary Education.

With the implementations of such opportunities in terms of Employability, the professionals pursuing other specializations in Engineering like Electrical and Electronics Engineering, Mechanical Engineering and Civil Engineering were also changing their classrooms. Having Handsome salary and Working abroad was some of the constructive yet justified reason for exchanging their credentials.

Around 3.9 million people and more are being employed only in IT sector. If magnify the stats, it also focused that approximately 46% of the professionals are from a Non- IT or Computer Science Background, which apparently justifies the subjects of the article.

If Not “ Engineering” then What? 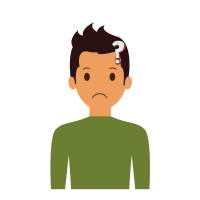 While WEF ( World Economic Forum) starts publishing the articles about the Unemployment stats for the most vibrant Nation India, ISRO launched its PSLV-C 37 which carries 104 satellites from globally acknowledged Space Stations across the globe. Well, the proudest moment was not to carry those satellites but to carry the name of the country to space.

The students being amature after (10+2) Higher secondary education, the first and foremost career options that they opt for is “Engineering”, which recently produced approx of 3 lakhs of jobless engineering in the fiscal year of 2016-17. With that statistics around on Internet, the possible question will be “ Is there any other gateway apart from opting an Engineering degree?”.

The answer to the question can be retrieved from the prolific and acknowledged workplace of ISRO in Sriharikota, where the former Chairman, Researchers, Scientists and other highly qualified personas have a tag of “Bachelor of Science[B.Sc]” under their sleeves.

Can Bachelor of Science [B.Sc] be a professional degree?

The recent question which received a lot of tweets and hashtags on Twitter is “ Why Science being a foremost career option after 10th converted to be a formality interest post-Higher education for the aspirants?”. Lot of Liberal Intellects given their opinions about the same and also promoted the courses related to the Bachelors and Masters of Science in Physics, Chemistry and Biotechnology and more. Let's discuss more about the professional degree including some of the best career options for the course.

What is Bachelor of Science [B.Sc]? 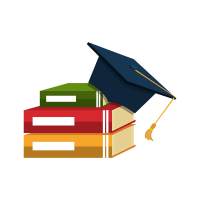 It is a degree which allows an individual to be more precise and specifically being educated regarding the subjets of science.The courses are majorly being followed and provided as a professional degree in all Governmental and Private based Universities.

What are the courses related to the Bachelor of Science[B.Sc] degree? 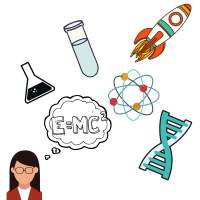 Majorly being known for its Physics, Chemistry and Mathematics specializations, the degree was highly diluted and opted by many aspirants across the nation. Let's remove the curtains from the other important verticles under the course: 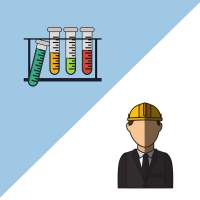 Well, the argument seems to have a debatable topic, but the recent statistics showcased the results. Going with the jobs and employment criteria, most of the students after completing their Graduation looking for a challenging and optimistic role in some of the Tech-based companies across the globe. But the bitter truth of the matter is the shrinkage of jobs.

Engineering Jobs and its Employable Partners across the nation like General Electrics, Robert Bosch, Ford Motors and others were recruiting graduates who are extremely talented and belong to different streams of education. 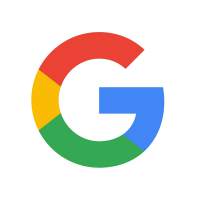 The most accessible way of searching anything related to jobs is “Google”. Searching for the same, the astonishing results of job scopes for a Graduate from a Bachelor of Science[B.Sc] degree will motivate any underdog to opt for the same. The list of 48,390 jobs being offered only by the Public Sector of the country to the Bachelor of Science[B.Sc] professionals is a well-acknowledged fact to be considered.

Ventures and organizations like SCTIMST, Government of Jharkhand, ISRO, IIT Kharagpur are offering some of the prolific and profound designations with a handsome amount of Salary. Designations like Assistant Scientist, Biomedical Engineer, Research Assistant are some of the major scientifically acknowledged profiles in the world of Technology.

Prominent faces having a Bachelors of Science degree Indian Constitution and Indian Culture to be part of Engineering Curriculum