"NEET UG 2022 has not been postponed. The Delhi High Court dismissed the plea by the petitioners. they said it was "misconceived."" 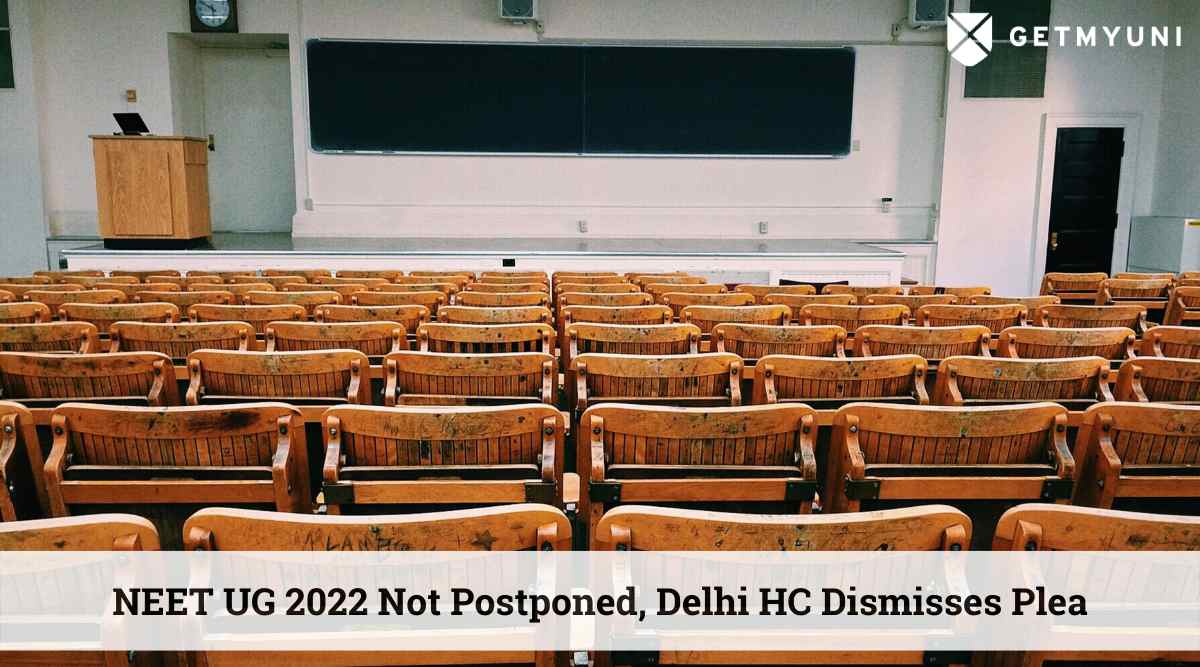 NEET UG 2022 has not been postponed. The Delhi High Court dismissed the plea by the petitioners. they said it was “misconceived.” (image credit- Pexel)

The High Court warned the petitioners by saying that in the future, the court will not hesitate to impose costs if students file such petitions again. Furthermore, the court also questioned the petitioners for approaching the counsel at the last moment when exams were near. On July 17 2022, the officials will hold undergraduate medical and dental courses.

The petitioners wanted the examination dates to be rescheduled after four to six weeks and based this petition on several grounds. First, they said they need to appear for a series of scheduled national-level examinations like the Central Universities Entrance Test (CUET), JEE, NEET, etc. They stated that this is “unorganised” and has caused them immense mental trauma. As a result, many young students commit suicide. They couldn’t take this pressure and leave everybody in despair. 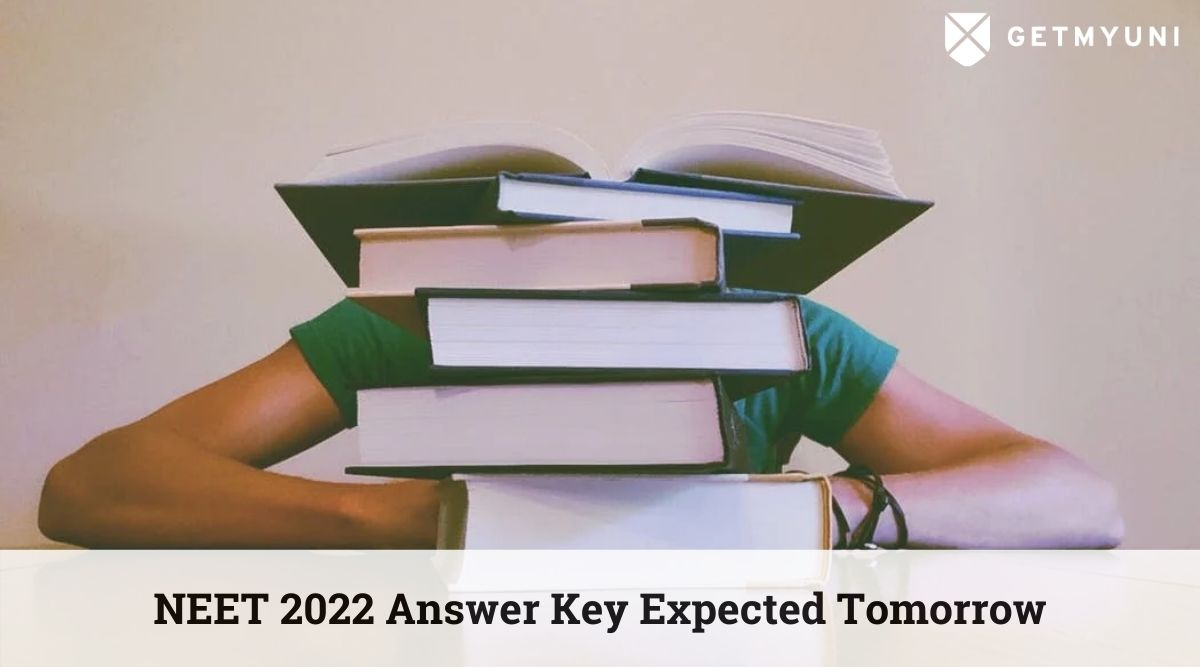 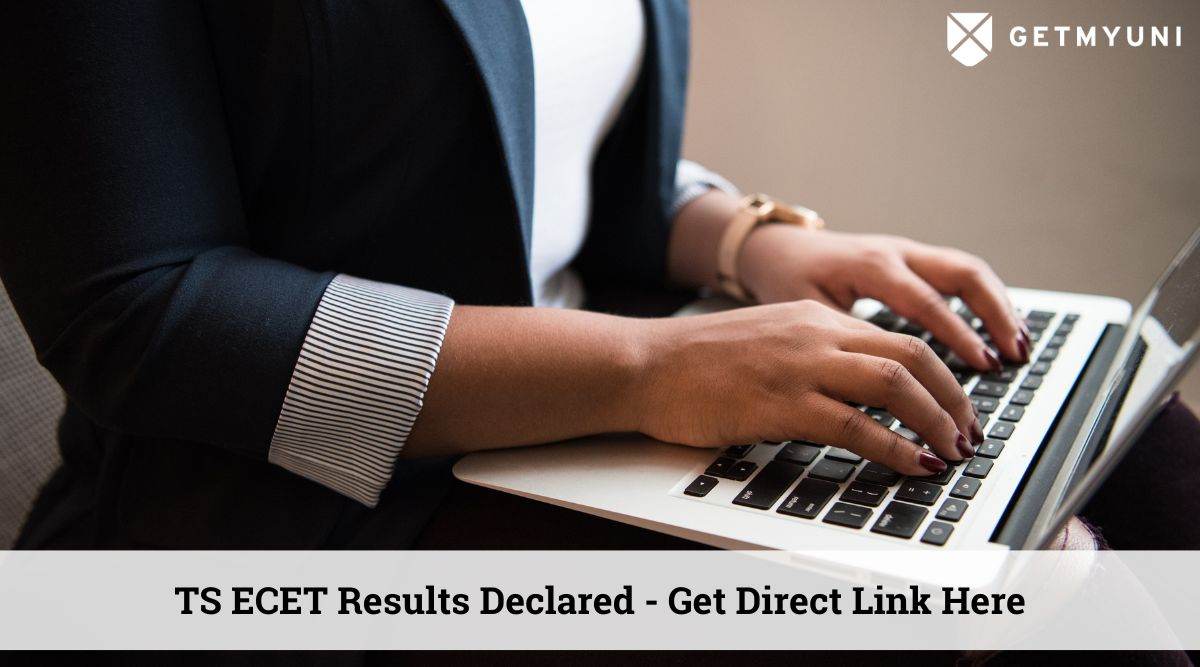 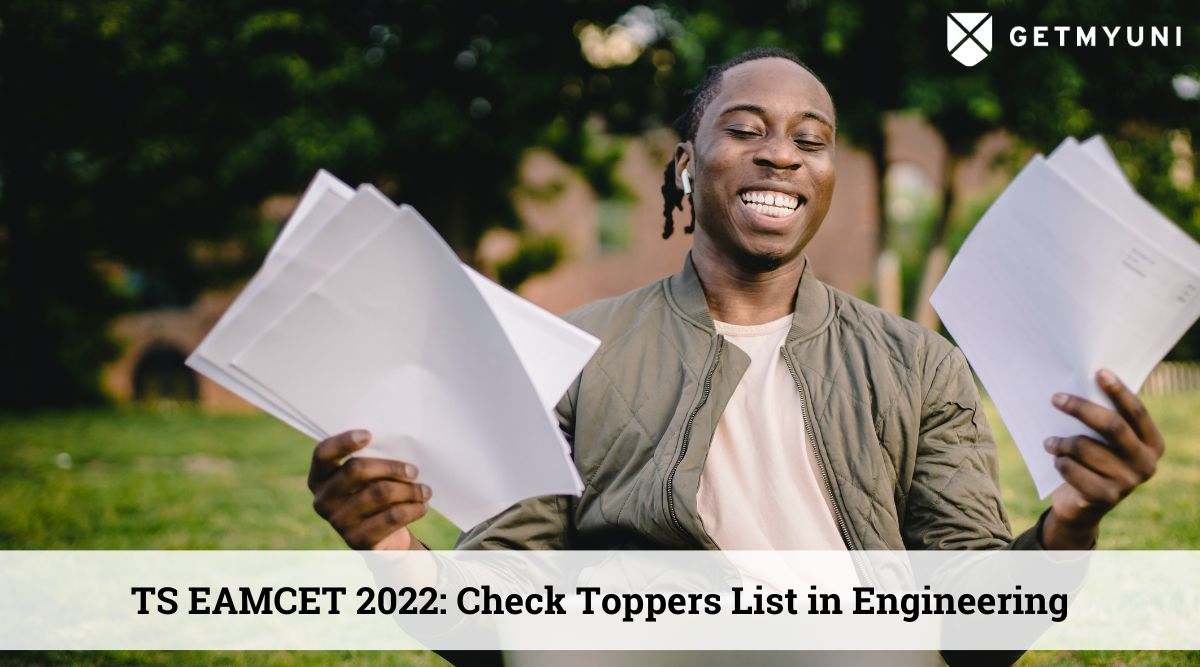 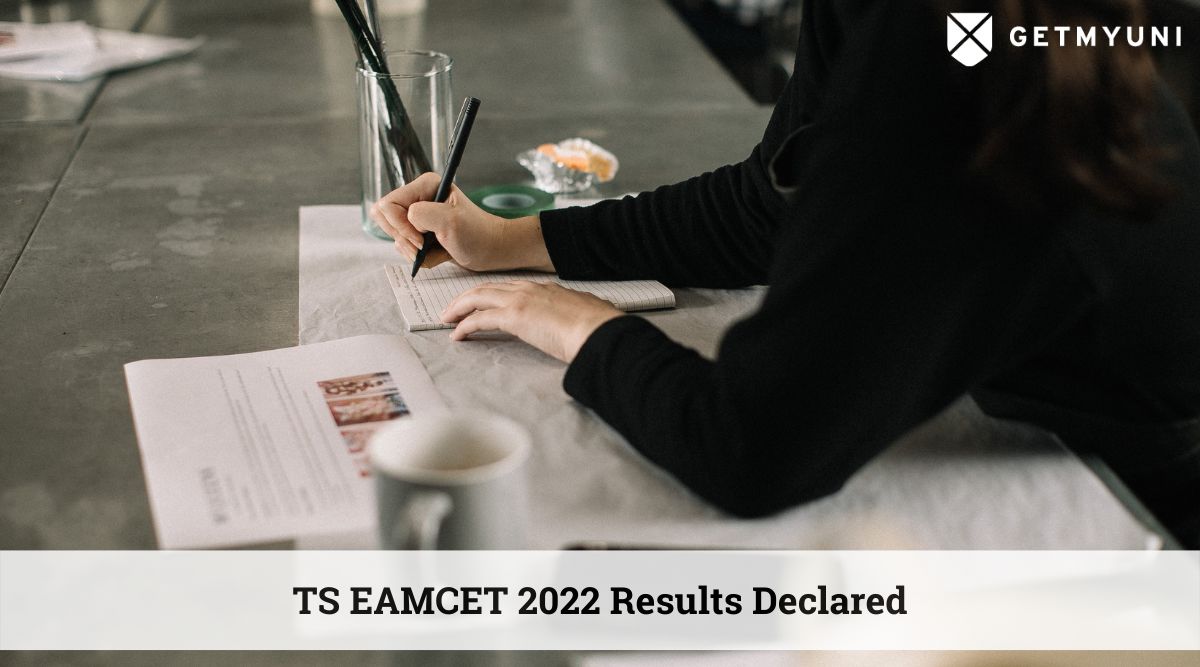 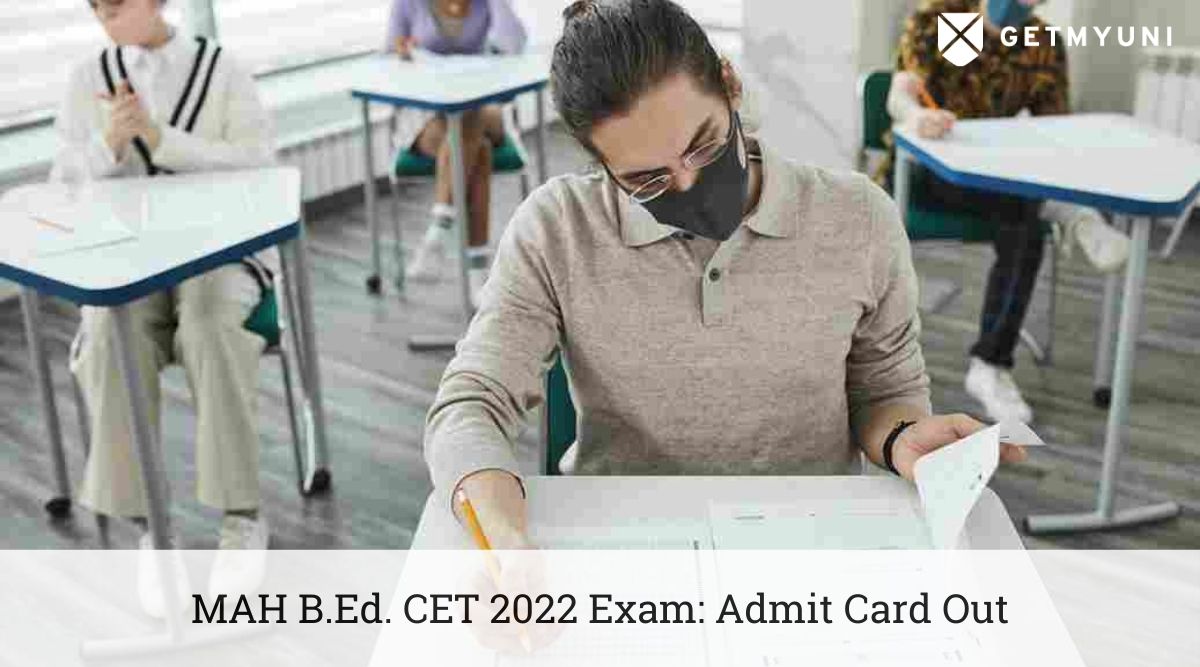 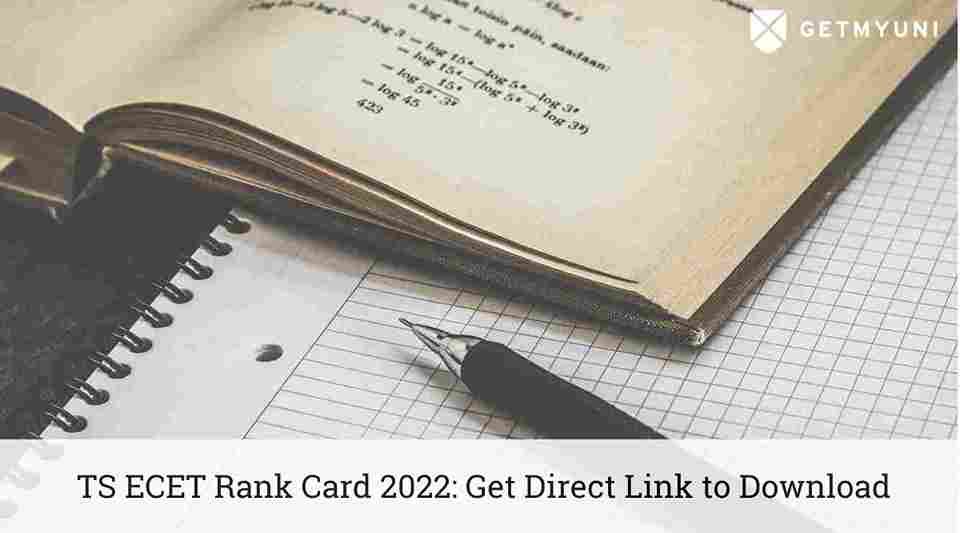 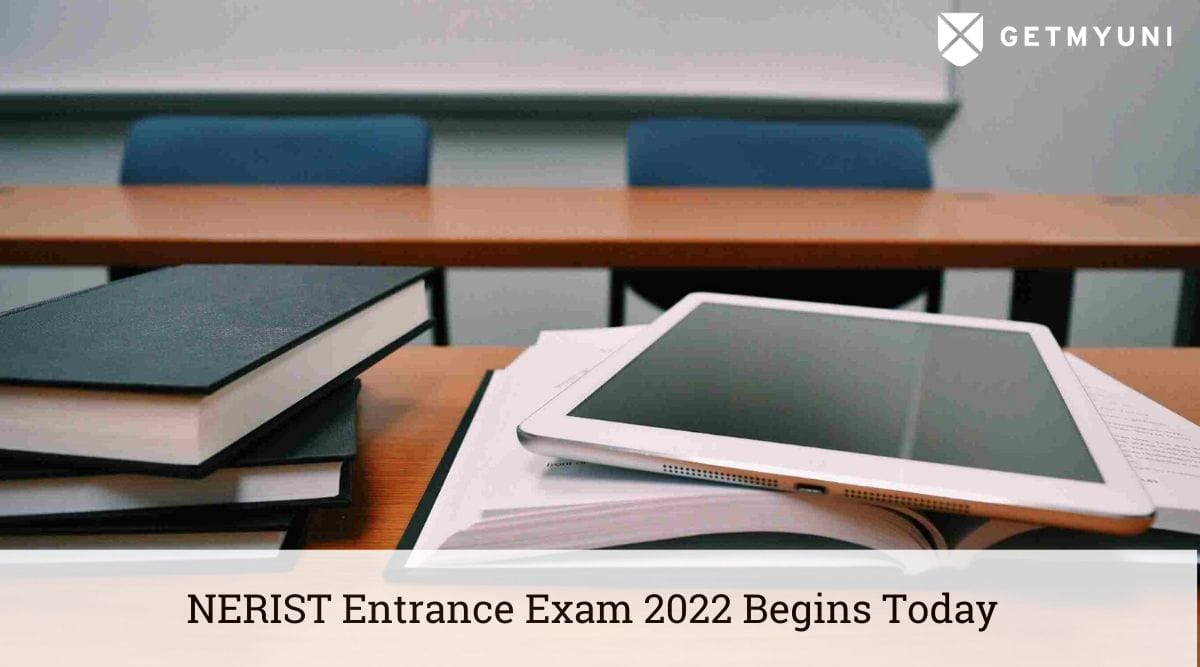 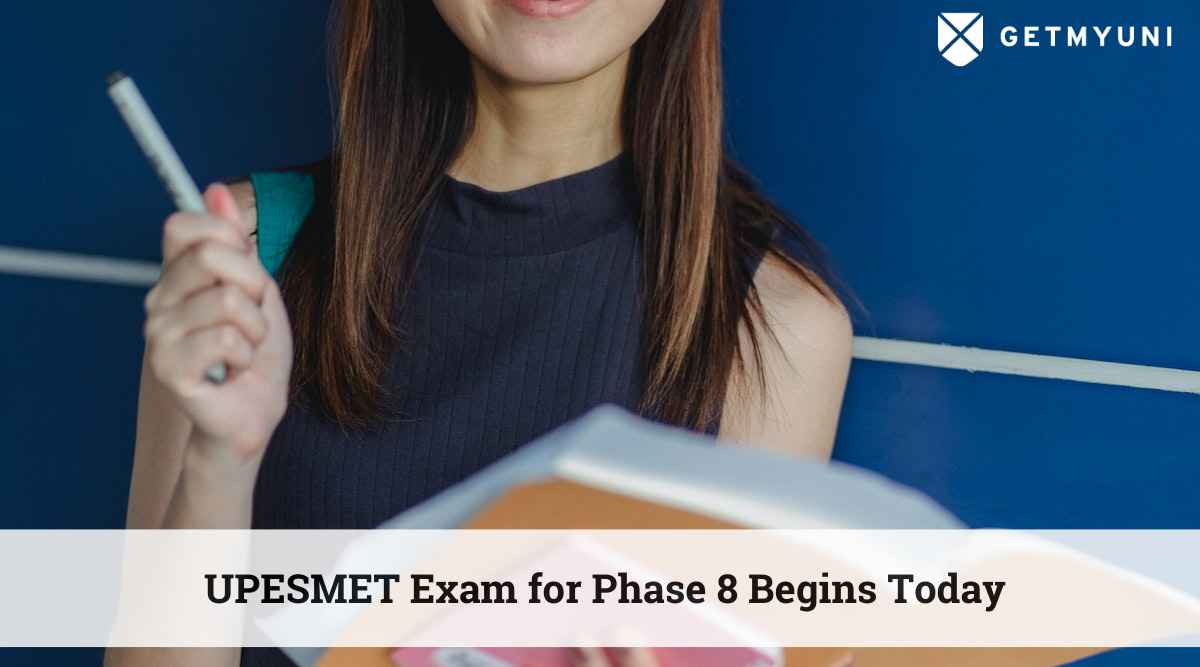 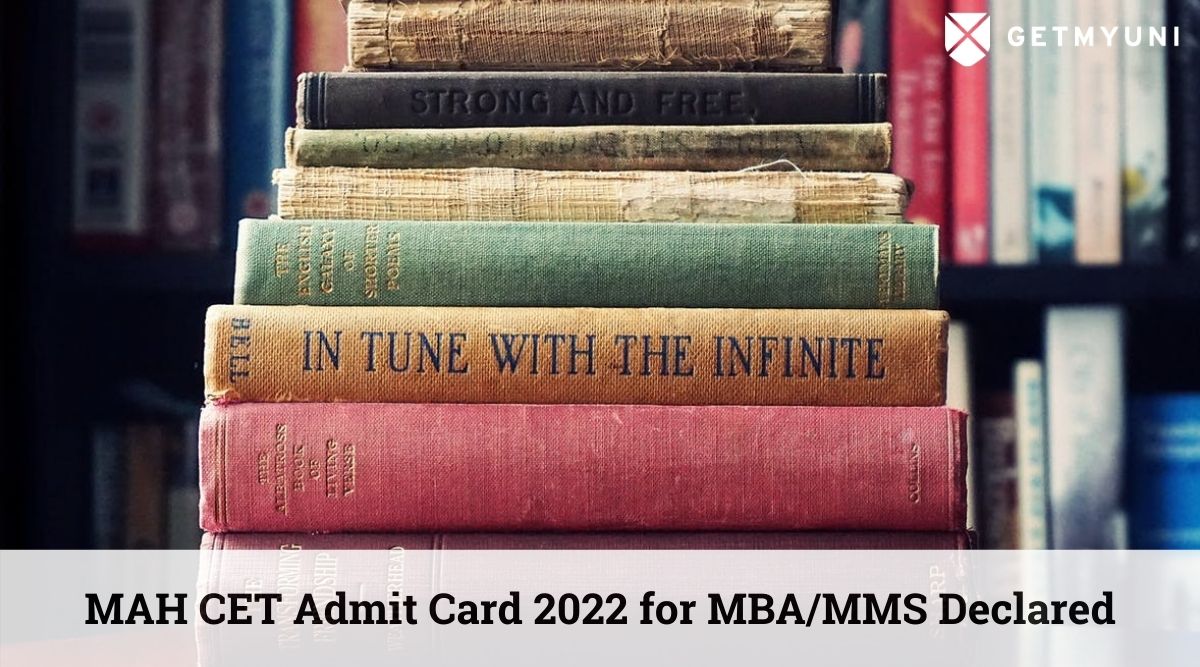