The students of Lovely Professional University [LPU], Jalandhar were enthralled to receive their talented college mates, Ajay Kumar Tiwari and Amritanshu who have reached the finals of global singing Star Plus’ TV channel reality show ‘Dil Hai Hindustani’. They were accompanied by their fellow Russian artist, Natsya. The students were welcomed into a hearty and emotional campus. They received the Bes of Wishes from all the students of the campus. They presented a mesmerizing performance for their fellow students which was received wholeheartedly, this was made evident by the loud yells and shrieks as a response to every sound and move made by the talented pair of students.

Getting to Know the Talented Pair

Ajay Kumar Tiwari belongs to the M.Tech (Civil Engineering) group, he is doing his second year at LPU and Amritanshu belonged to the Performing Arts group. These students have always immensely impressed the judges, audience, and viewers with their voices, which is described as, as sweet as honey. Ace film-maker Karan Johar, singer-composer Shekhar Ravjiani, singer Shalmali Kholgade and rapper Badshah are the once judging the participants of the show. LPU Chancellor Ashok Mittal congratulated them and blessed the trio to have a glorious win in the competition and bring pride and laurels to themselves, their parents and the university.

More About the Competition

The competition is seen to have both budding student singers, as well as professionally trained singers, participating. The participants come from various states withing India such as Rajasthan, Punjab, etc. There are also participants who come from different parts of the world such as Russia, Brunei, and New York. Participants showcase their talents as a solo performer or group performer in the show ‘Dil Hae Hindustani’. Ajay Kumar Tiwari and Amritanshu are paired with a Russian performer, Nastya. Since their partner is Russian, the pair had to train her in the Hindi language. Now Nastya speaks and pronounces Hindi perfectly. Their performances have always left the judges dumbstruck in in passions and emotions. The trio was especially appreciated by the King of Bollywood, Shah Rukh Khan for their classical presentation.

A Statement from The Stars Themselves

When in Mumbai the pair had this to say “We are lucky to get a chance to reach on such a big platform. We are frank in admitting that this all could be possible due to our educational pursuing at LPU, where our talent was identified and shaped well. We could never have thought of singing or musical performances if our teachers at LPU had not identified our passion and talents. LPU made us reach AIU competition, which is the biggest platform for students. We won there and got LPU scholarships also. This helped us tremendously to further develop both our talent and study skills.” 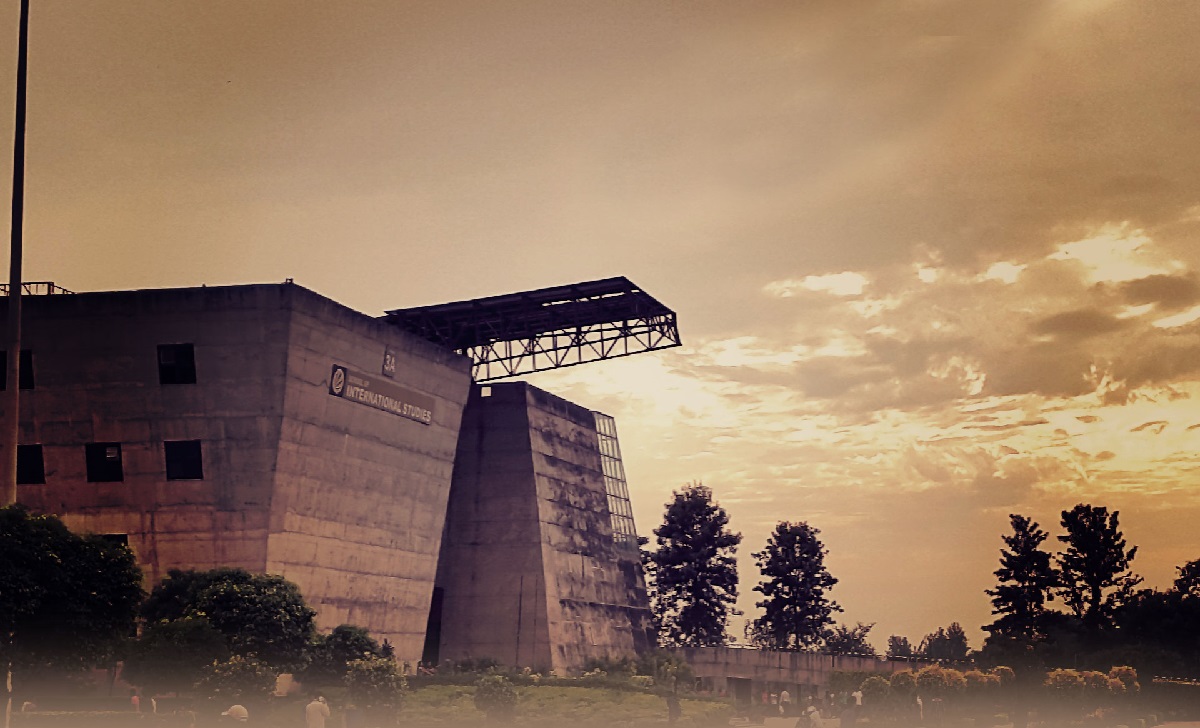