India is standing at the crossroads where it must embrace AI while trying to minimise its risks, writes Anubhav Patrick Artificial Intelligence (AI) has gravitated industries across various sectors where each one is trying to leverage it to their advantage. Normally, AI has clout associated with automation, robotics, intelligent decision making, etc. However, each coin has two sides and so does AI.

There have been allegations across the world, and especially in the US, of election rigging by dissuading the mood of electors using AI-based advertising on social media platforms. The Facebook-Cambridge Analytica scandal which was uncovered in 2018 is a testament to the connivance of tech companies to breach the privacy of gullible users and use the power of AI for ulterior and sometimes illegal motives. India, being the largest democracy, has the most to lose from this AI threat. We have witnessed problems related to the surge of realistic ‘Deep fake’ photos and videos which are generated using AI but are indistinguishable from real photos and videos. With the recent push by the Indian government for autonomous vehicles, drones, and AI-enabled weapons, another major challenge has surfaced. Although AI systems can achieve human-level competence in many tasks, however, unlike humans they can easily be fooled. Thus, we must cautiously embrace AI by making our country AI literate. To keep up with the pace of AI innovations and research, rapid modernisation of curriculum, project-based learning, and practical research is the need of the hour. A strong workforce focussed on AI research will bring India at the center stage of the global AI community. 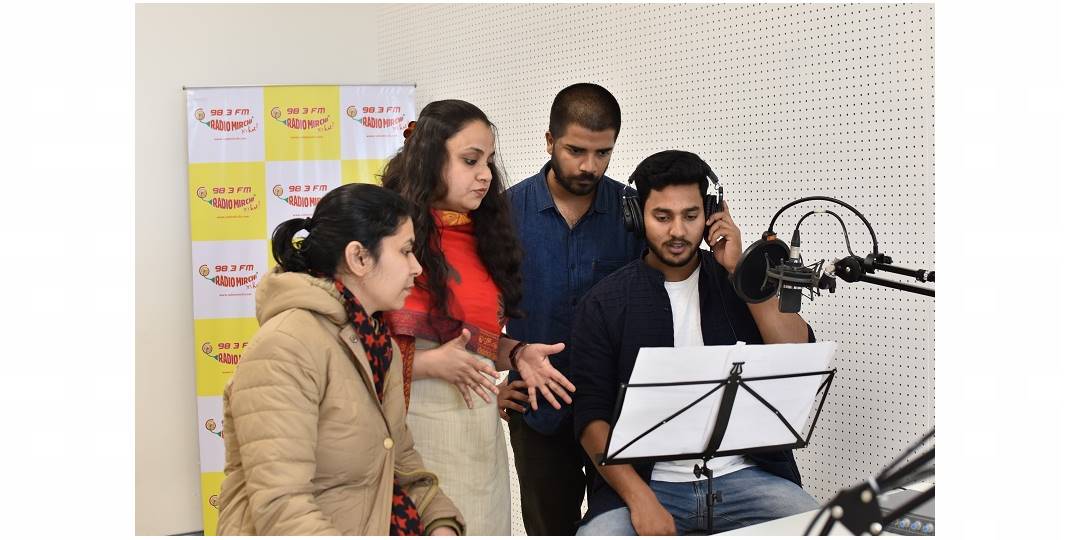