"Lucknow University Secures Highest NAAC Grading & became the first university in Uttar Pradesh state to get an A++ grade in NAAC assessment." 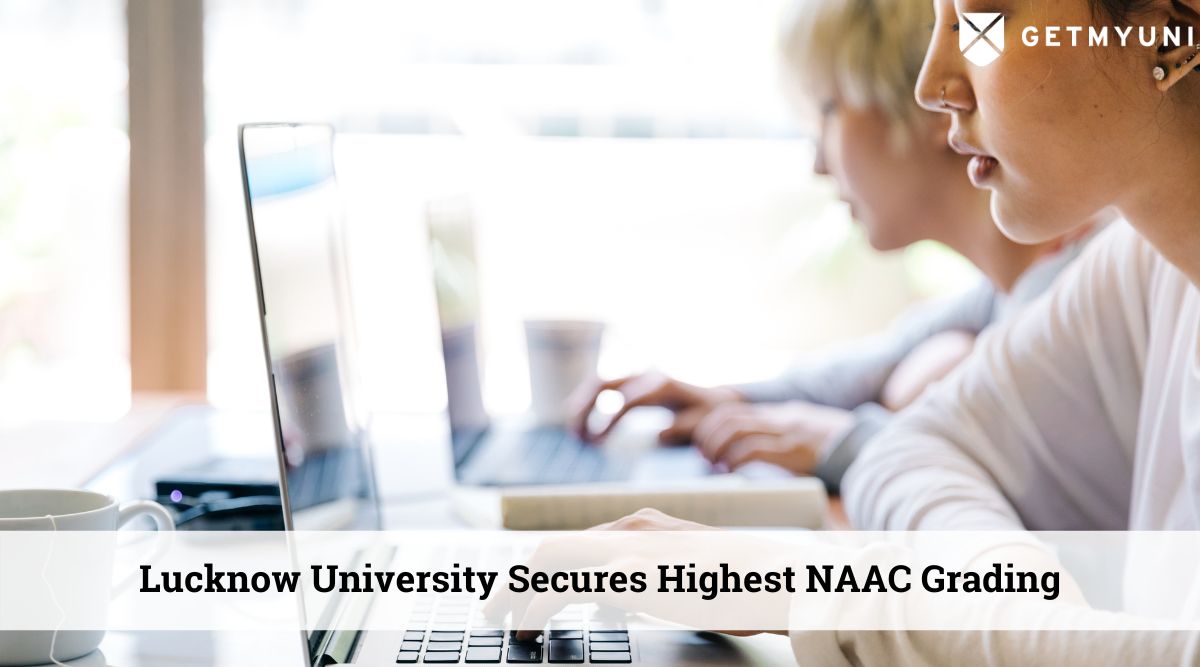 Lucknow University has been graded with ‘A++’ by the NAAC. (Image credit: pexels.com)

Lucknow University NAAC Grading: Lucknow University became the first university in Uttar Pradesh state to get an A++ in the NAAC assessment. The National Assessment and Accreditation Council (NAAC) provided the A++ grade to Lucknow University. The authorities assess the overall systems and teaching work in higher education institutions in India. According to a statement issued by Raj Bhavan on 26th July, the Uttar Pradesh Governor and Chancellor Anandiben Patel expressed gratitude for receiving the highest grades in the NAAC evaluation. They congratulated the University family and the people of Uttar Pradesh.

Ms. Anandiben Patel, UP Governor, stated that this achievement is an inspiration for other universities of the same. Universities should continue to enhance the teaching and work system quality until they achieve the highest grade.

Lucknow University has obtained NAAC grading twice in the past. NAAC was awarded five stars in its first application as the best ranking. The university got a 4-star grade at that time. It has become the first university in the state to achieve the highest A++ grade in the NAAC assessment after getting a B grade in the ABCD series.

“Lucknow University is the first state university in the state to achieve this feat and is a matter of pride for the state’s people,” Yogi Adityanath said. The CM said that the level of education strengthened in the past five years resulting in extraordinary results. Mr. Dinesh Sharma, the former deputy chief minister of Uttar Pradesh state, said that the A++ grade in the NAAC assessment is a result of reforms started in 2017 in the higher education sector of UP. Mr. Dinesh Sharma held the higher education portfolio in honourable CM Mr. Yogi Adityanath’s first government.

In addition, UP had a big hike in the field of education, as per the statement of Mr. Yogi Adityanath. Now students will be playing a great role in building the nation. Bright students can gain knowledge from any corner of the world. They can now acquire higher education in renowned universities or institutes across the globe.