Lately, students of UEM, Jaipur developed a racing car with scrap materials and motorbike engine and have been selected to represent India in the prestigious BAJA SAE competition.

Another UEM student - Akash Dubey, developed his own motorcycle capable of operating also through the battery. He along with other teammates of UEM, Jaipur is developing his own car which has been selected for the final round of the International Competition - BAJA SAE

Baja SAE consists of competitions that simulate real-world engineering design projects and their related challenges. Engineering students are tasked to design and build an off-road vehicle that will survive the severe punishment of rough terrain. Each team's goal is to design and build a single-seat, all-terrain, sporting vehicle whose structure contains the driver. The vehicle is to be a prototype for a reliable, maintainable, ergonomic, and economic production vehicle which serves a recreational user market.

IEEE is the world’s largest technical professional organisation dedicated to advancing technology for humanity. The organisation announced a new opportunity through a competition - IEEE Maker Project #Competition - for the innovative, creative and curious makers to transform problems into technology solutions. The competition welcomed innovators and tech enthusiasts to battle it out for great prizes and the chance to work with an IEEE membership.

NPTEL stands for National Programme on Technology Enhanced Learning which is an initiative by seven Indian Institutes of Technology (IIT Bombay, Delhi, Guwahati, Kanpur, Kharagpur, Madras and Roorkee) and Indian Institute of Science (IISc) for creating course contents in engineering and science.

UEM Kolkata was ranked No.1 across India for the performances of its students in  NPTEL examinations in September-October cycle.  As many as 4 lakh registrations were received in that cycle. IEM was ranked 4th in India. 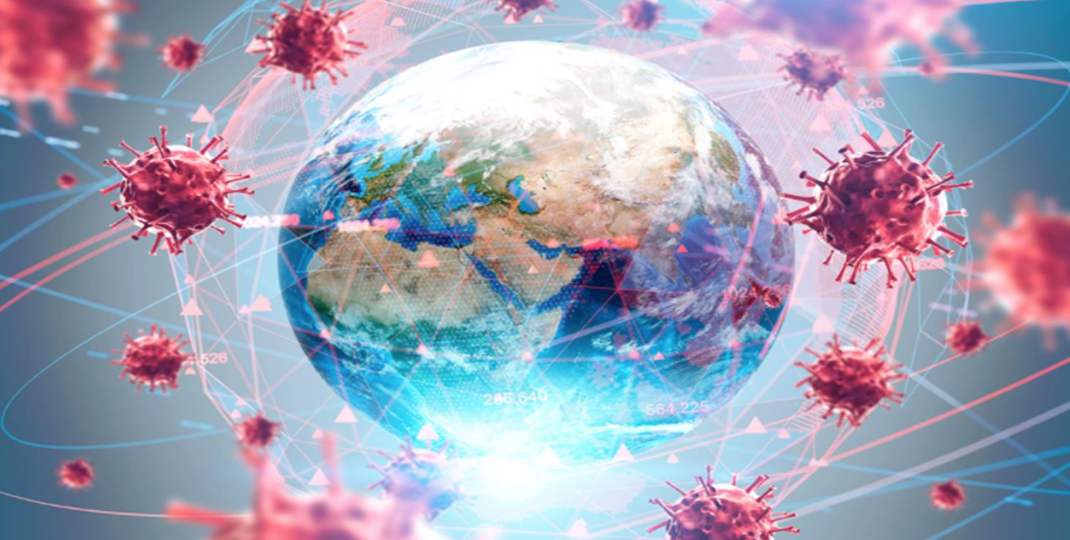 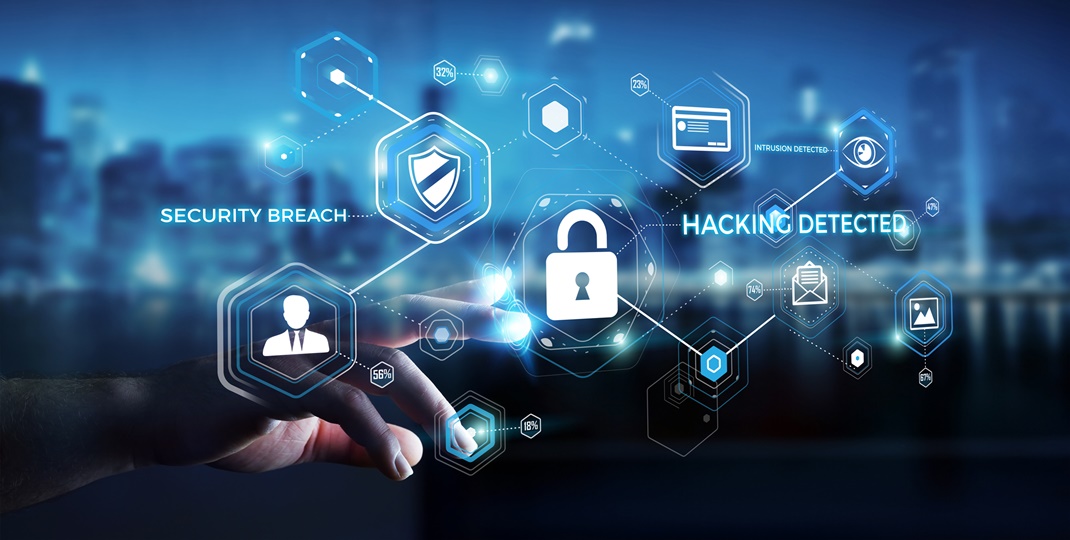