"The Kerala government announced the Kerala SSLC and Plus Two exam dates for the session 2022-23 today, 27 December, on the official website." 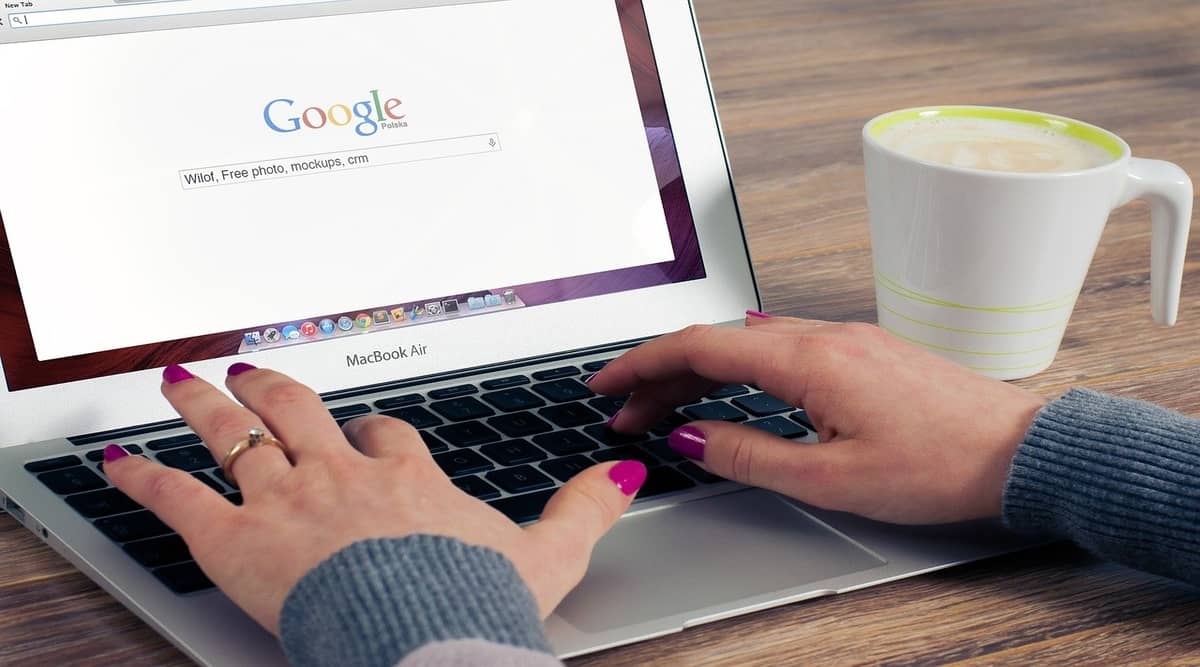 The State General Education Minister V Sivankutty told a press meet that, “The SSLC exam 2022 would be held from 31 March to 29 April 2022, while the plus two and vocational higher secondary examinations are scheduled between 30 March to 22 April”. Sivankutty also said the government has no plans to change the current school timings. Officials will hold the IT practical exams of the SSLC between 10 March to 19 March. However, they will conduct the Plus Two practical examinations from 21 February to 15 March. Furthermore, officials will conduct the vocational higher secondary practical exams between 15 February to 15 March. 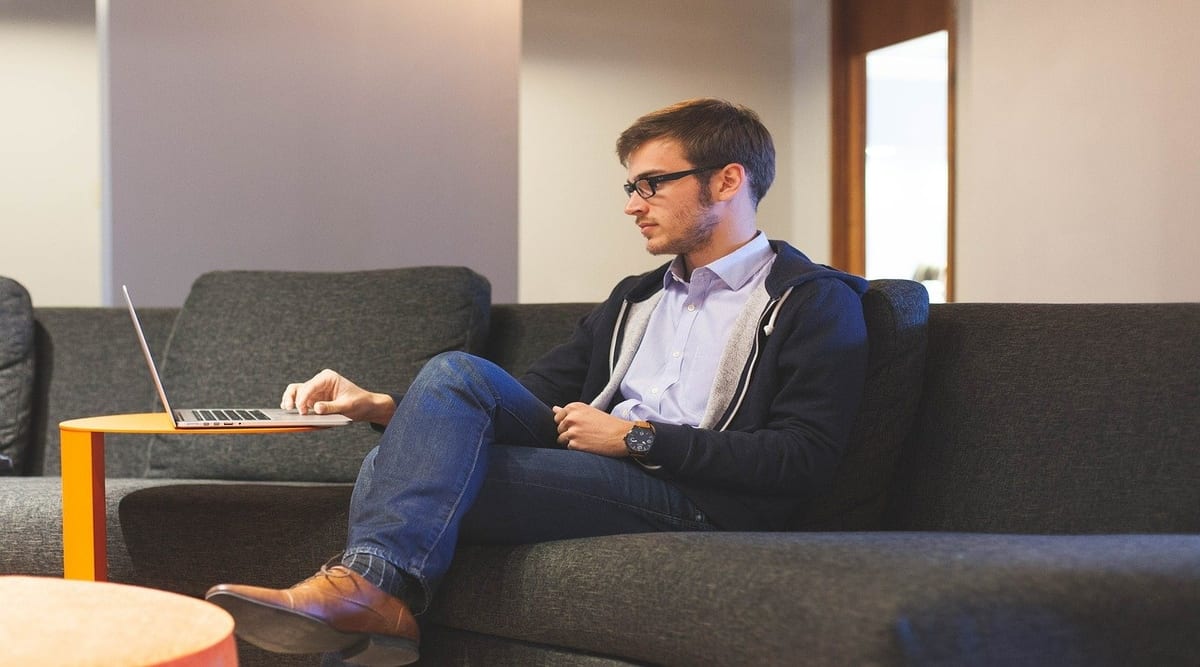 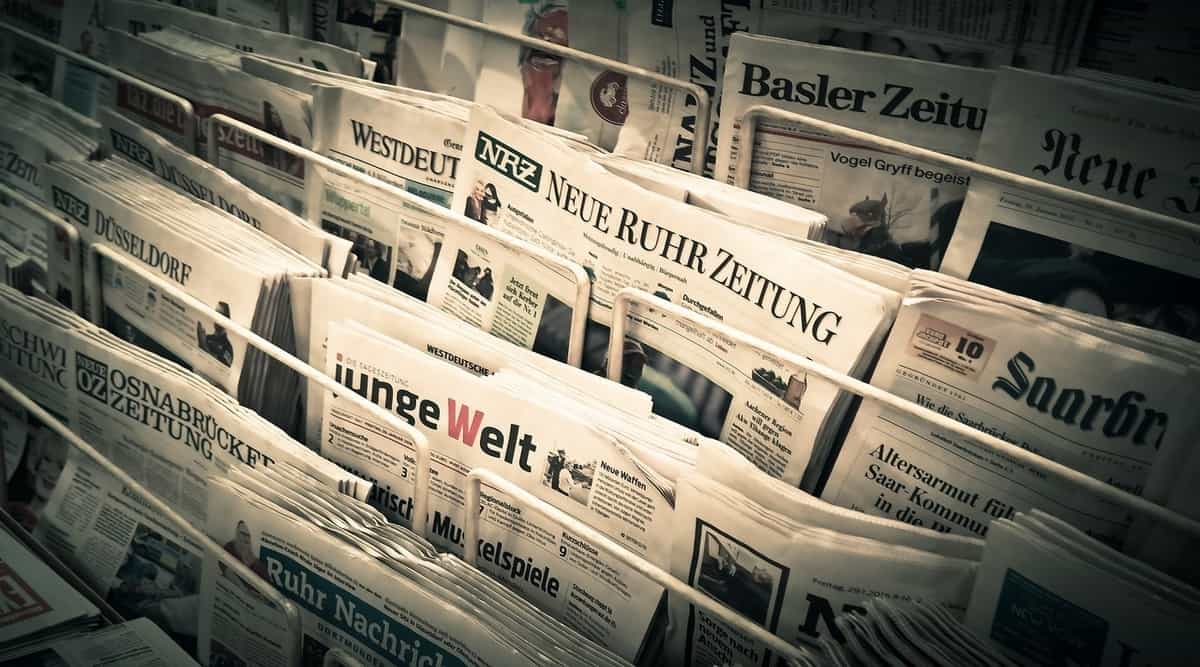 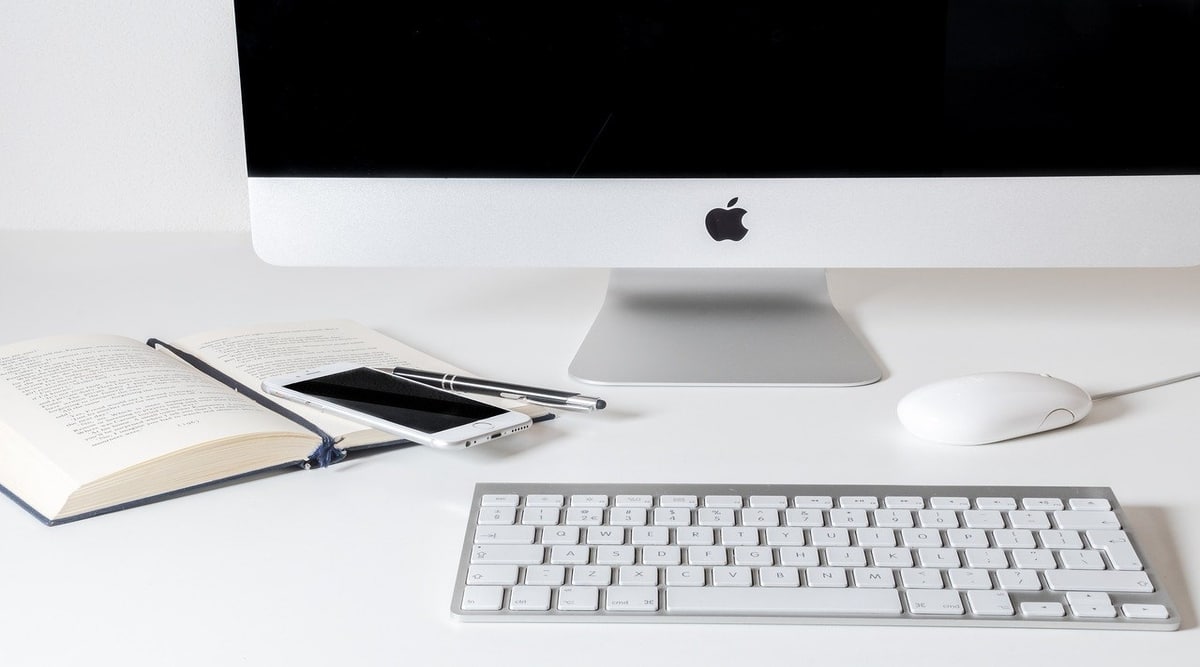 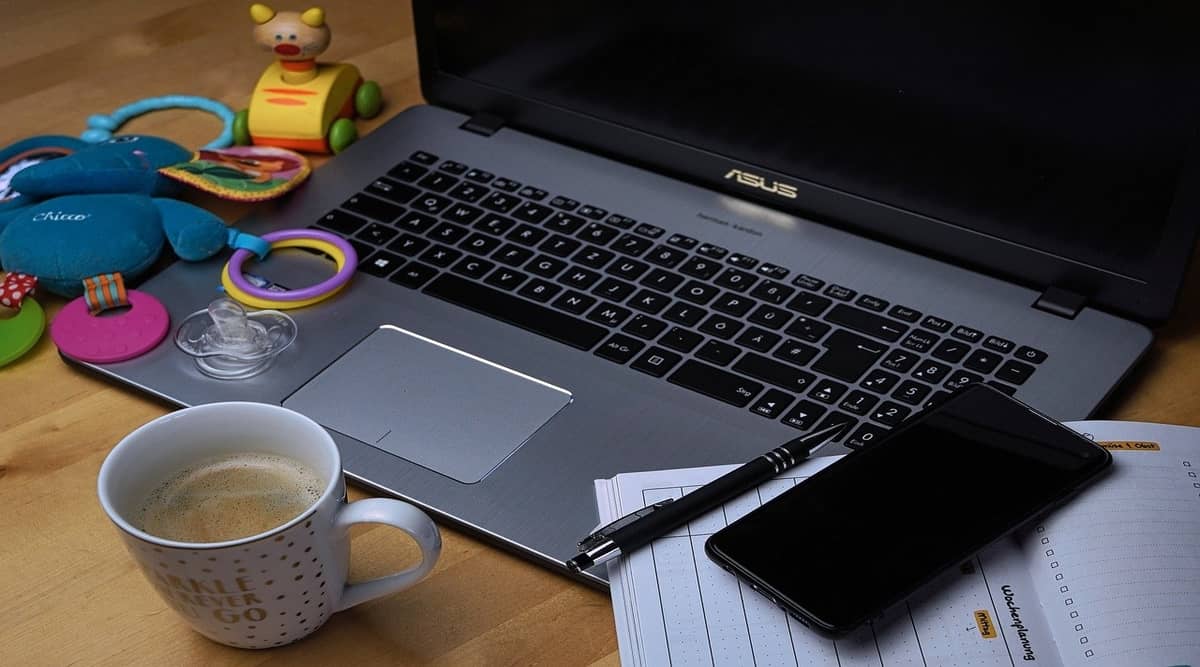 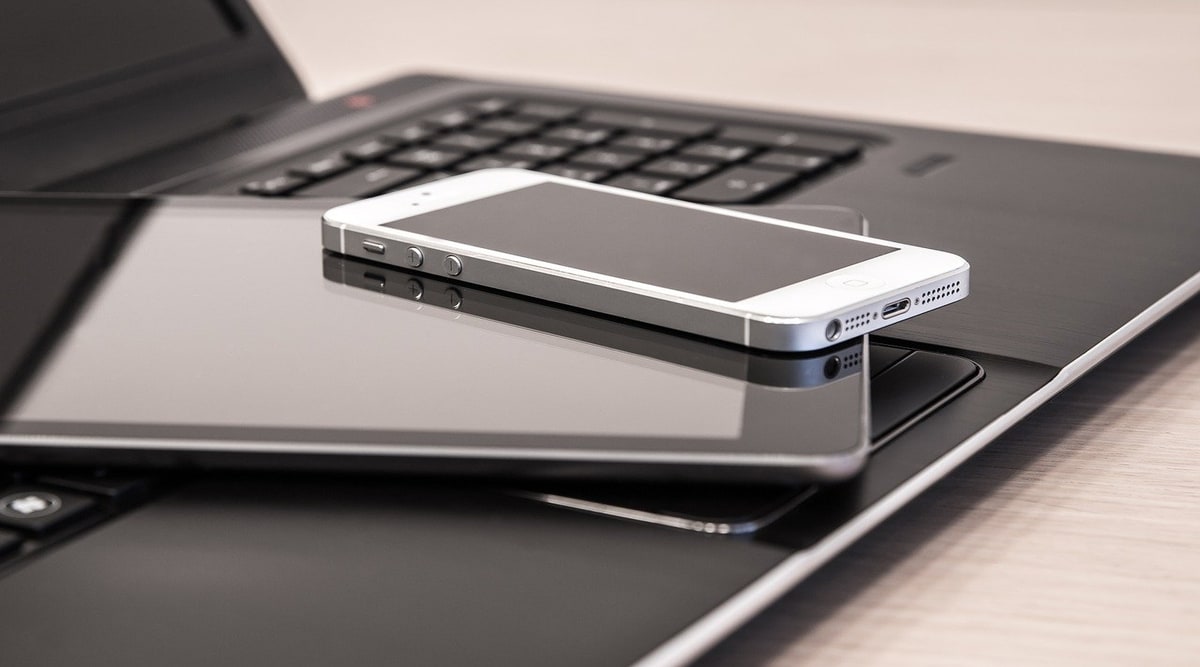 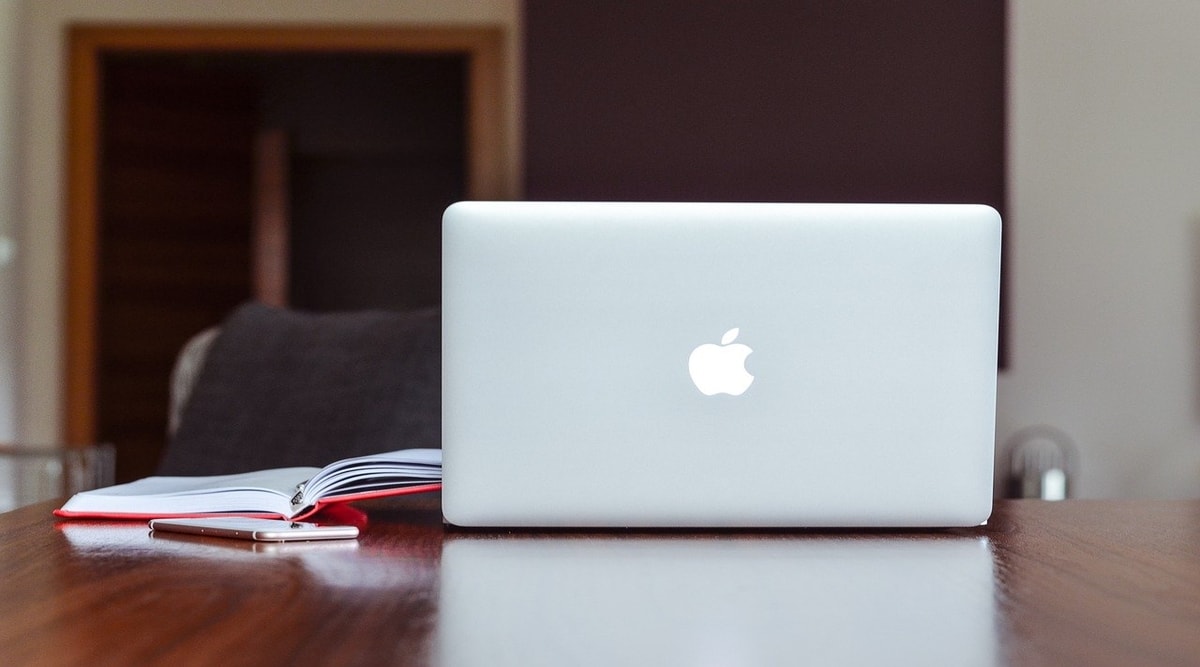