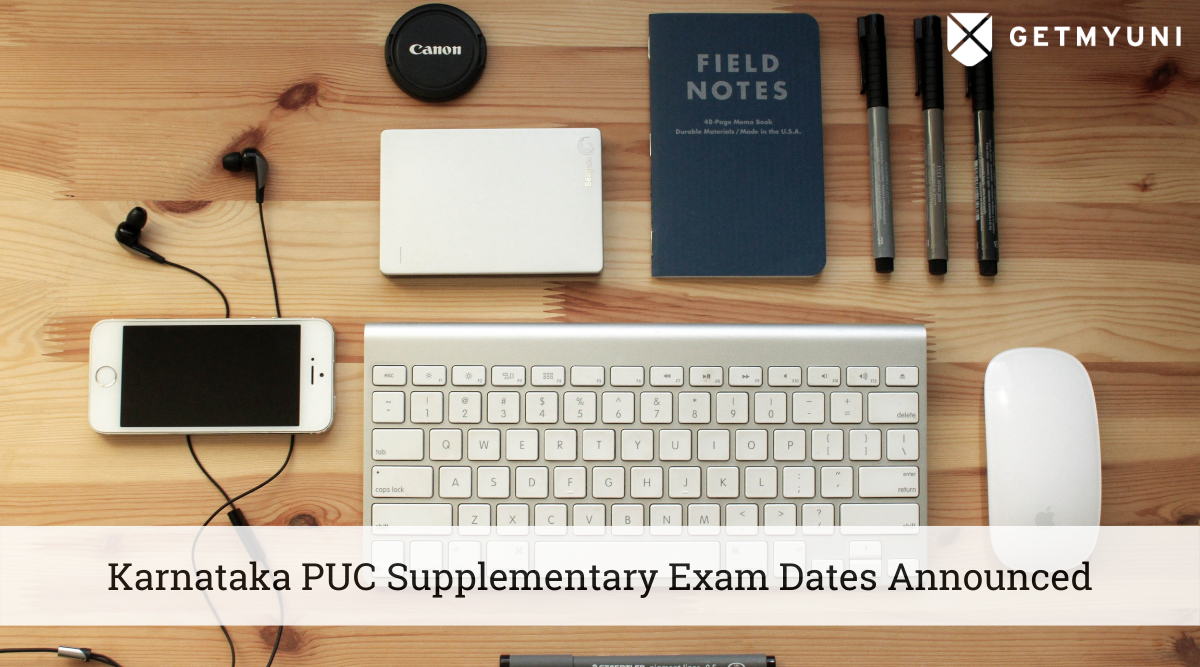 Karnataka’s second PUC result was declared on 18 June 2022. Students were required to score at least 35 per cent marks to pass the exam. Moreover, those who could not obtain passing marks will now appear for the supplementary exams. According to the Karnataka PUC class 12 result data shared by the education minister, a total of 61.88 per cent of students were cleared in the exam. Additionally, a total of 683,563 candidates had appeared for the offline exams, of which 422,966 have cleared class 12. The passing percentage for girls was recorded at 68.72 per cent. However, for boys, the pass percentage was 55.22 per cent. 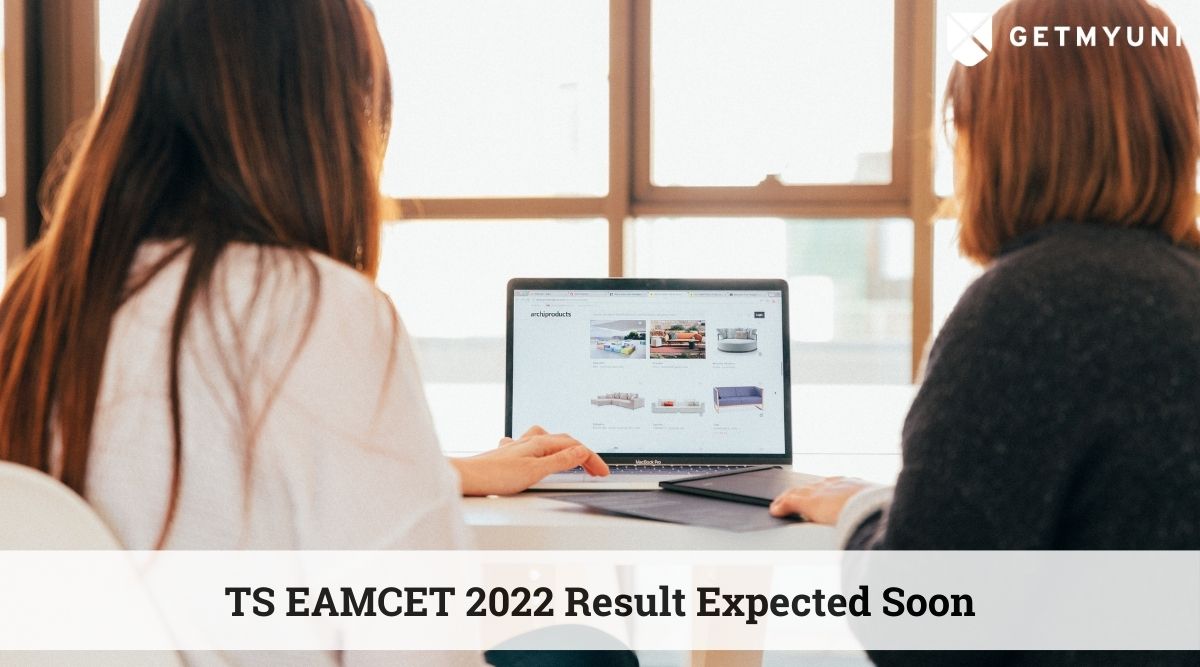 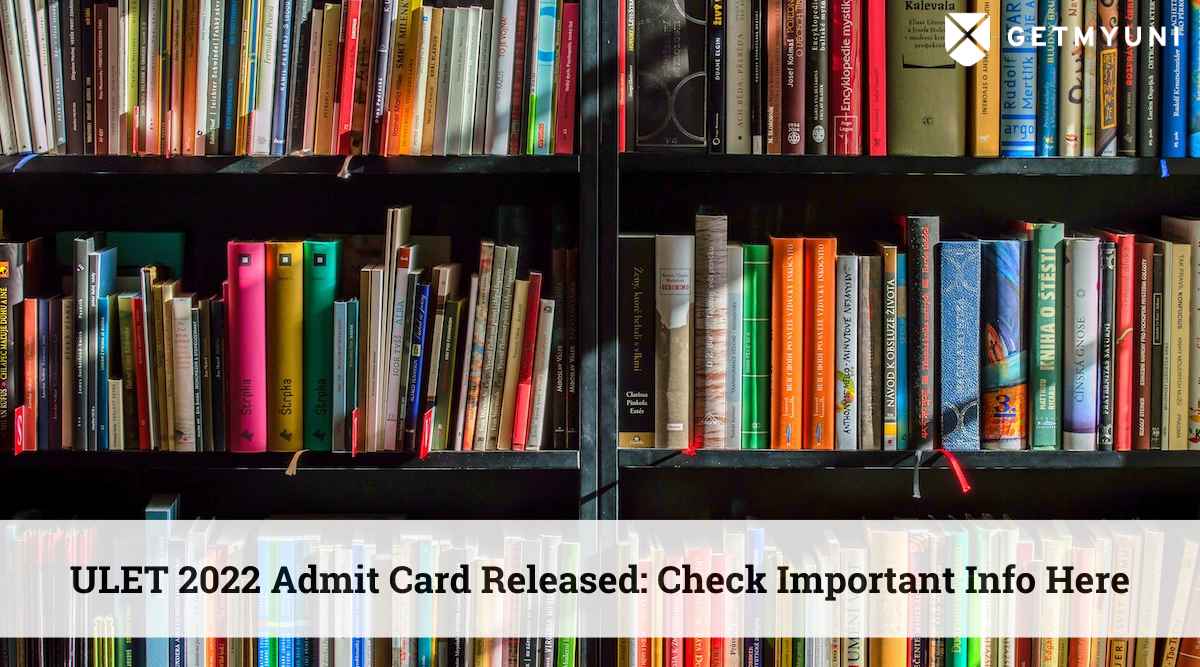 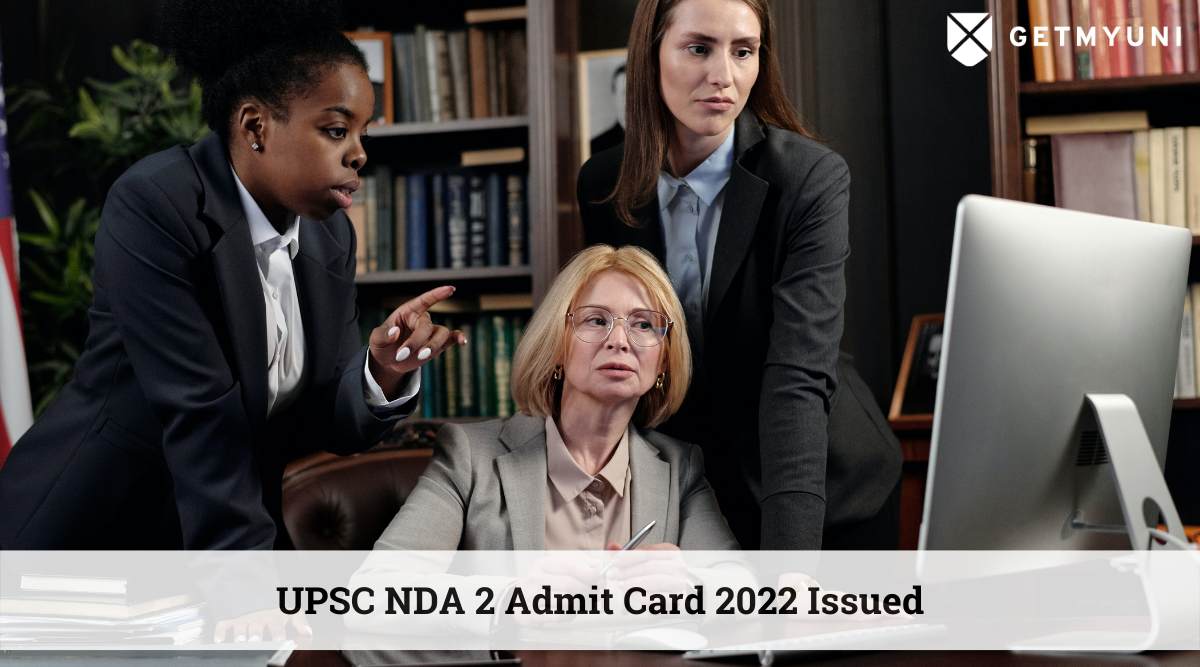 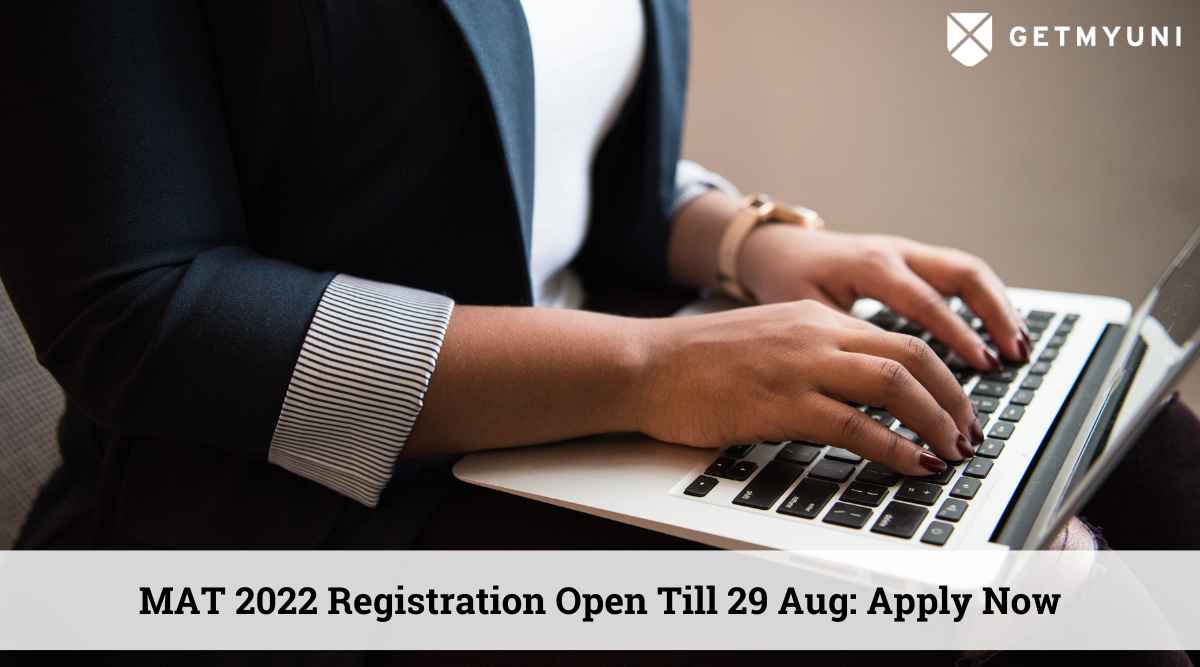 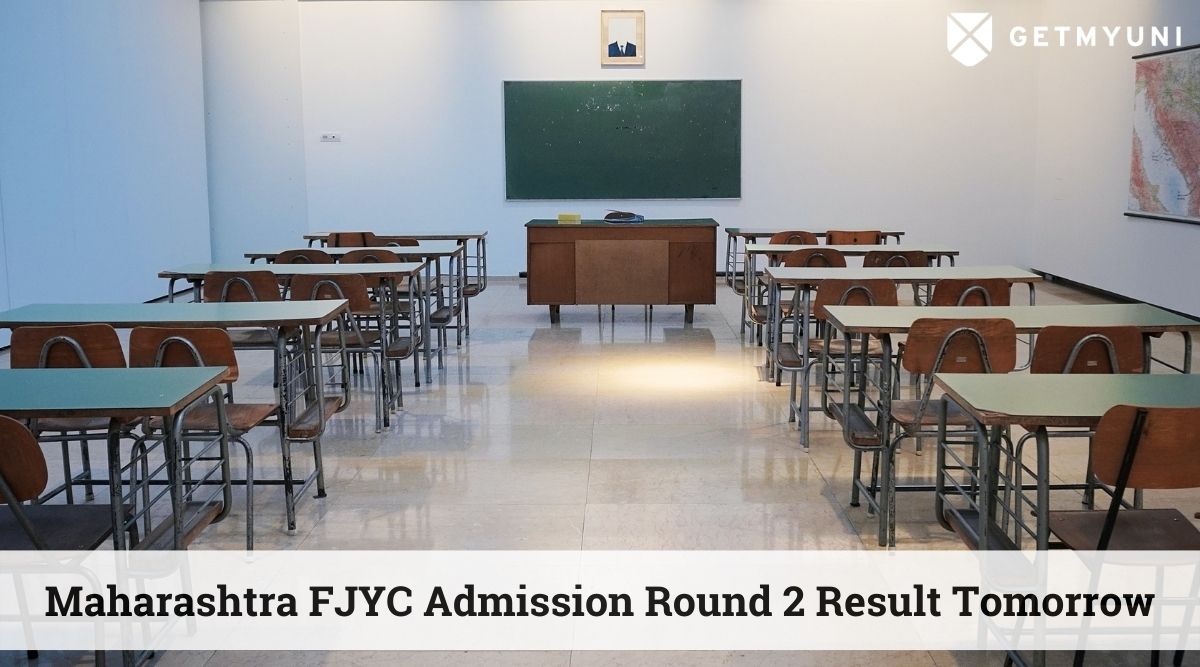 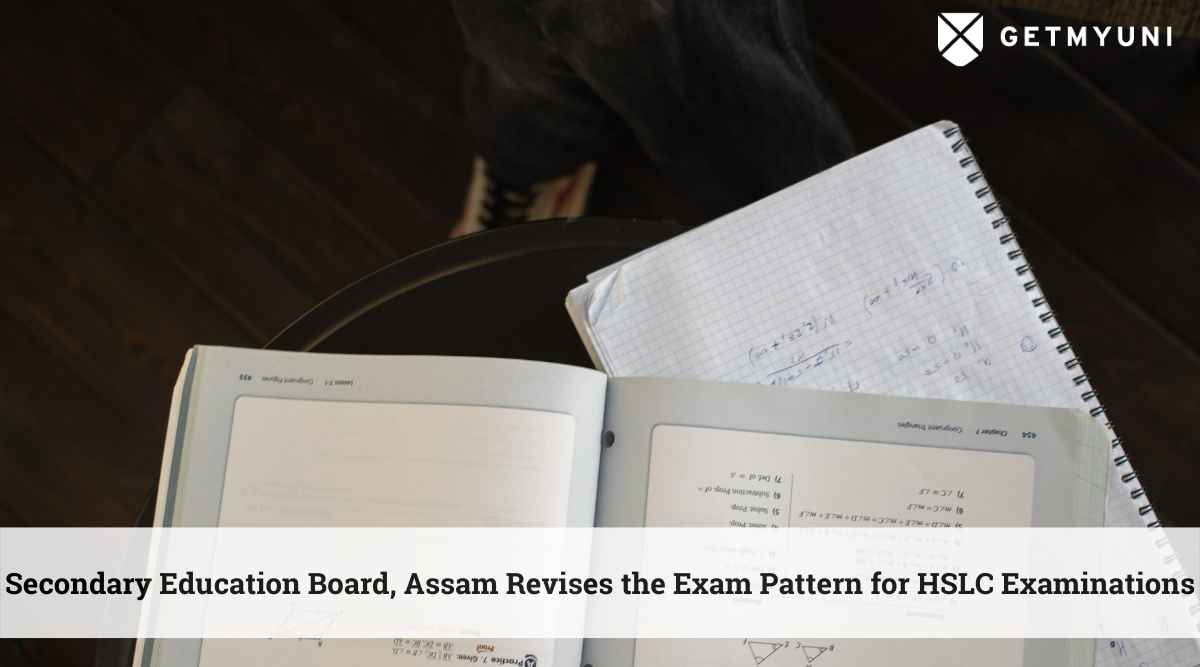 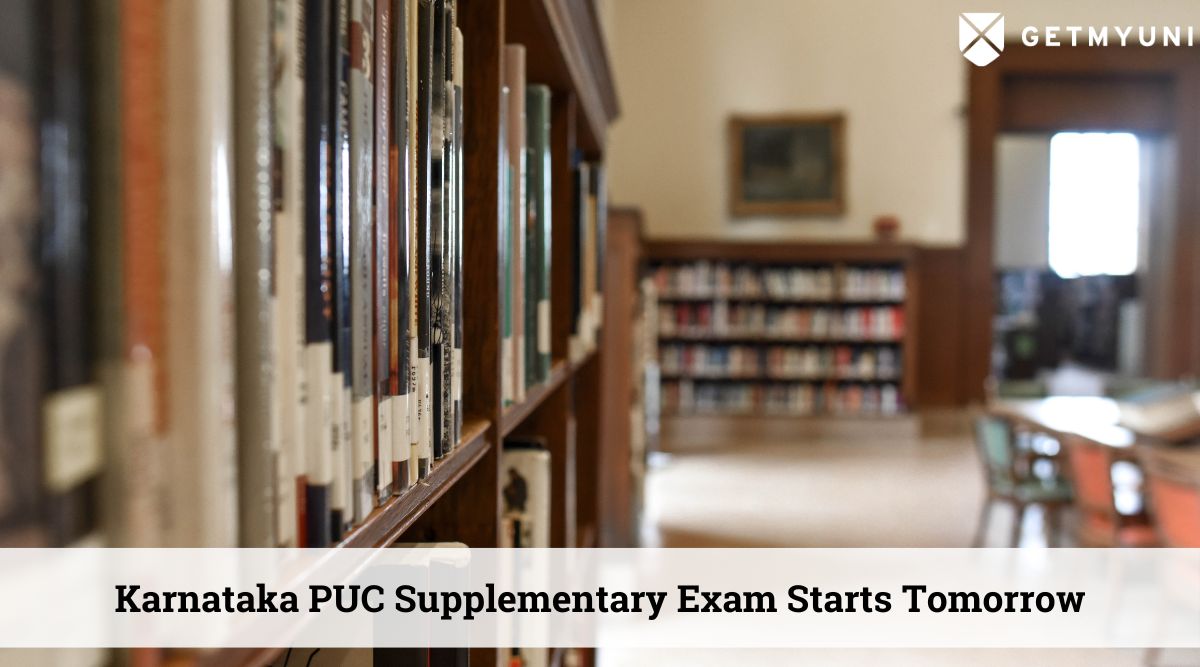 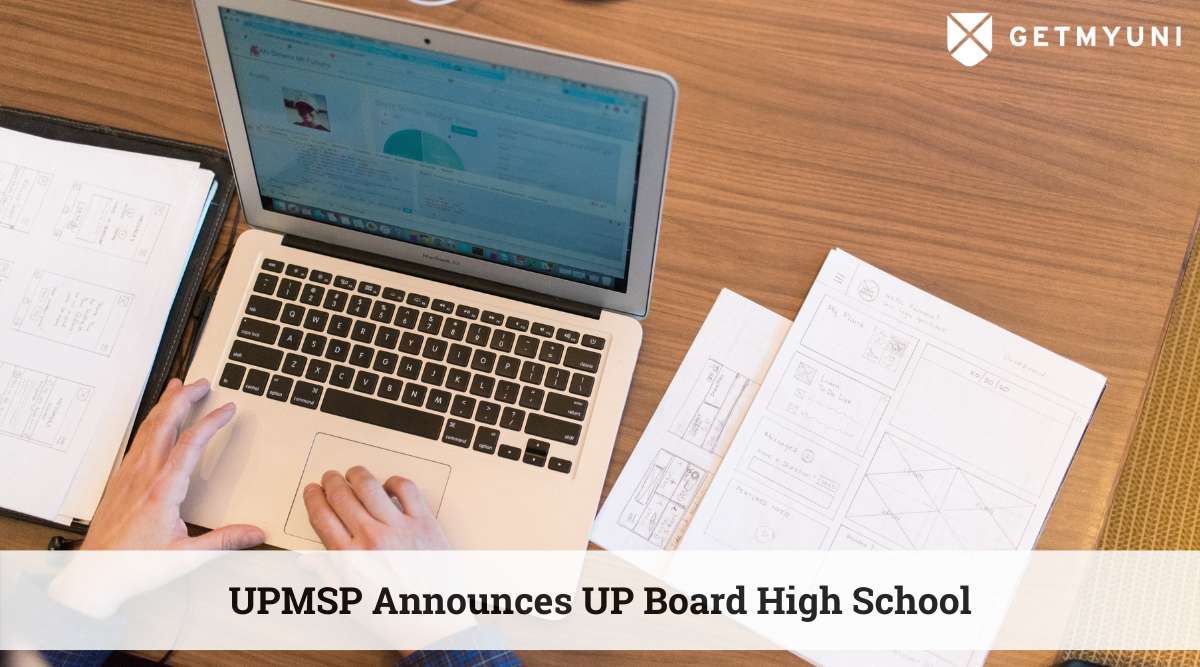 UPMSP Announces UP Board High School and... 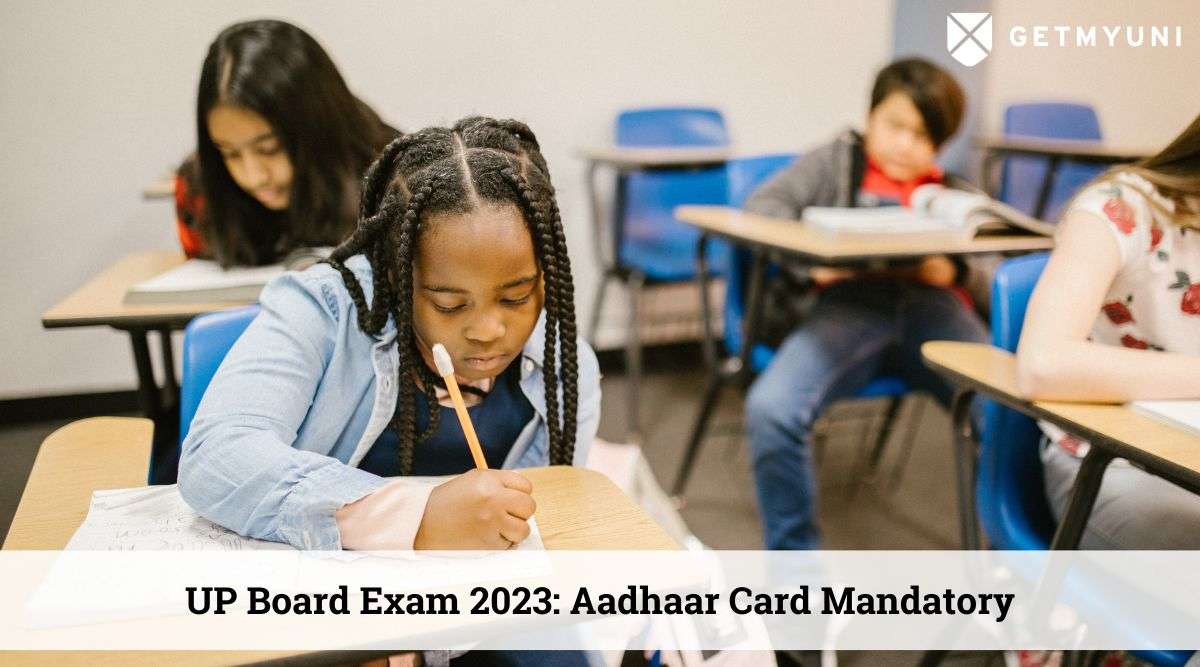 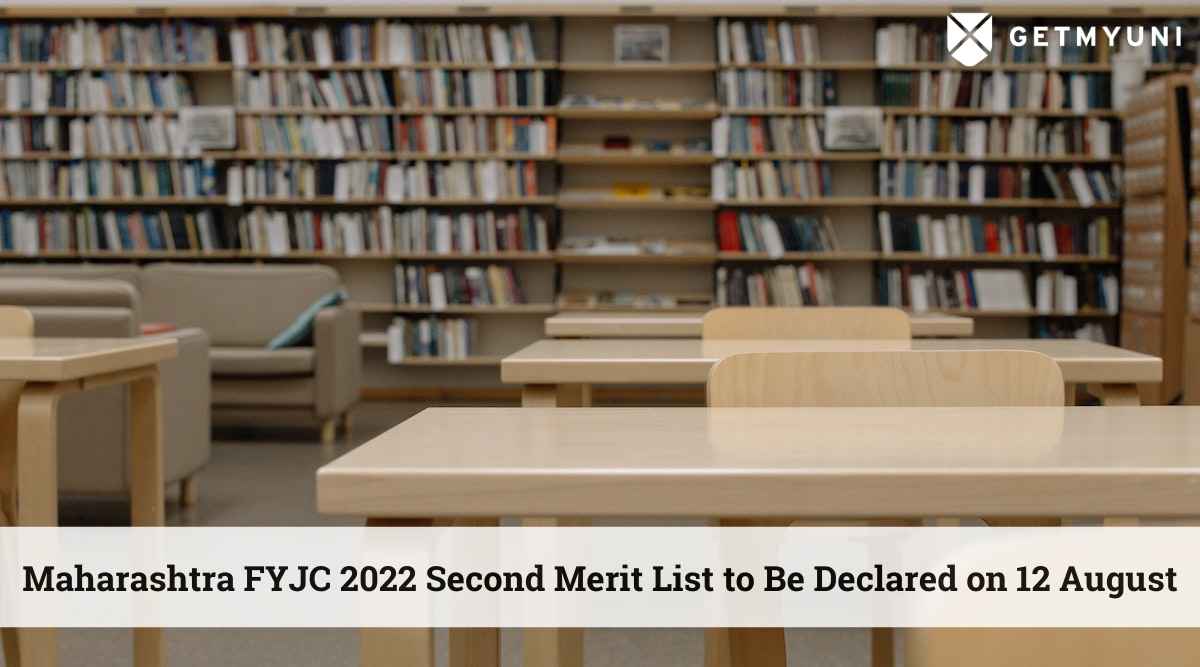 UPMSP Announces UP Board High School and Intermediate...