The offline or pen and paper mode of JEE Main 2018 was conducted on 8th April. A total of 10.4 lakh students had registered for JEE Mains. According to expert sources, this year's paper was similar to the last two years papers, in terms of difficulty level. The paper was moderately easy. The JEE Main cut off this year should fall between 95 and 105. JEE Main 2018 paper 1 in Pen and Paper mode was held at different centers located in 112 cities throughout the country and abroad yesterday. Paper 1 was held for three hours for admission to B.E and B.Tech programs. It began at 9.30 am and concluded at 12.30 pm.

Students gave a mixed response about the level of difficulty of the JEE Main exam. Some said that Sunday’s JEE Main paper was a bit difficult compared to last year's. According to them, the mathematics part was easy, the chemistry was tricky and physics was of moderate level. While few aspirants said that Paper was easier particularly physics part, whereas the chemistry portion had more organic chemistry-based questions than inorganic chemistry. Mathematics was told to be easier. Some students found that the Mathematics part was lengthy.

According to the students, the paper was similar to the last year’s paper. There were a total of 30 questions in each section. For each correct answer, 4 marks will

be awarded for each wrong answer ¼ mark i.e. one mark will be deducted. The total time allotted for solving this paper was 3 hours. JEE Main 2018 online exam is going to conduct on April 15 and 16, 2018. Find detailed information about JEE Main as well as previous year question papers and mock test papers for practice. Guidelines to get placed after engineering CBSE has made changes in JEE Main 2018 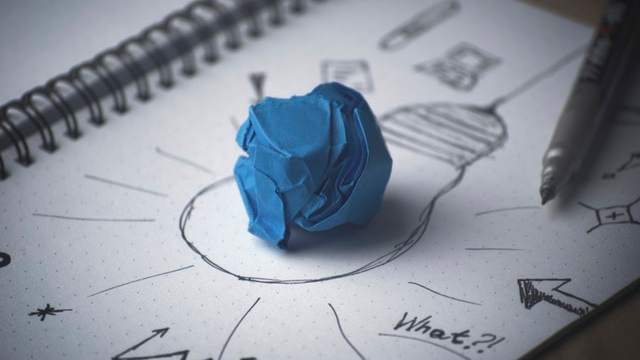 10 Things to do after B.Tech