Institute of Rural Management Anand (IRMA) gets a new Director

Professor Hitesh Bhatt has been appointed as the Director of the Institute of Rural Management Anand (IRMA). He will take his position on the 1st of December. Professor Bhatt has an experience of 18 years in the industrial field and has been with IRMA since 1995.

The former Director of IRMA was RC Natrajan. He had a controversial exit from his post. Following this, Professor Rakesh Saxena took charge as the Acting Director of this Institute. Professor Bhatt will take over charge from him on December 1st.

Professor Hitesh Bhatt did his specialization in General Management. He passed out of IIT Delhi with a B.Tech degree. He further completed his MS in Industrial Management from Georgia Tech, Atlanta, USA

He started his career in 1979 with Reliance Textile Industries. He also held senior positions in companies like Mafatlal Group of Mills, Tanzania’s Sunflag Group of Textile and Garment Factories and a joint venture company (Indo-Bhutanese-South Korean) in Sanand, Gujarat.

He was a dedicated academician. He has held many positions in training, teaching and consulting. He has given training in various governmental and non-governmental organizations. 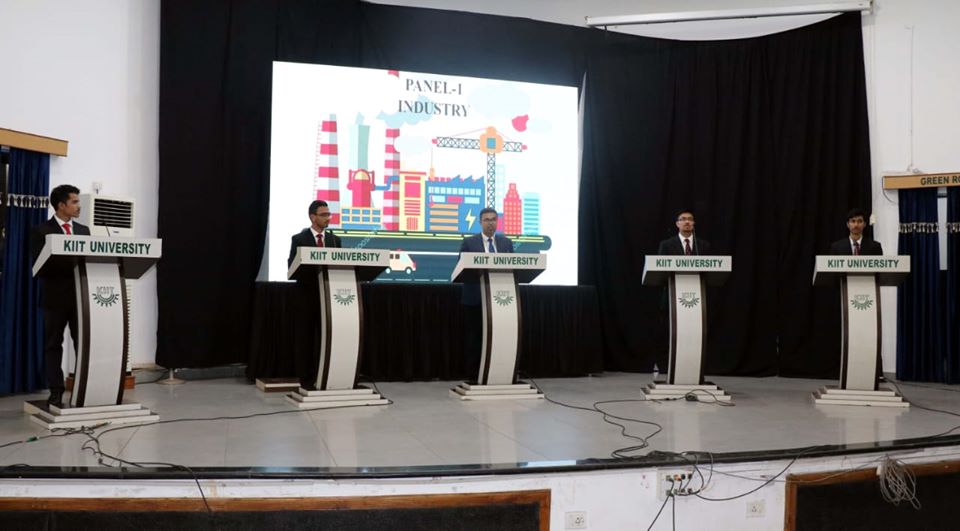