"Around 1000 students signed the open letter to the institute administration, demanding a complete reversal of the fee increase." 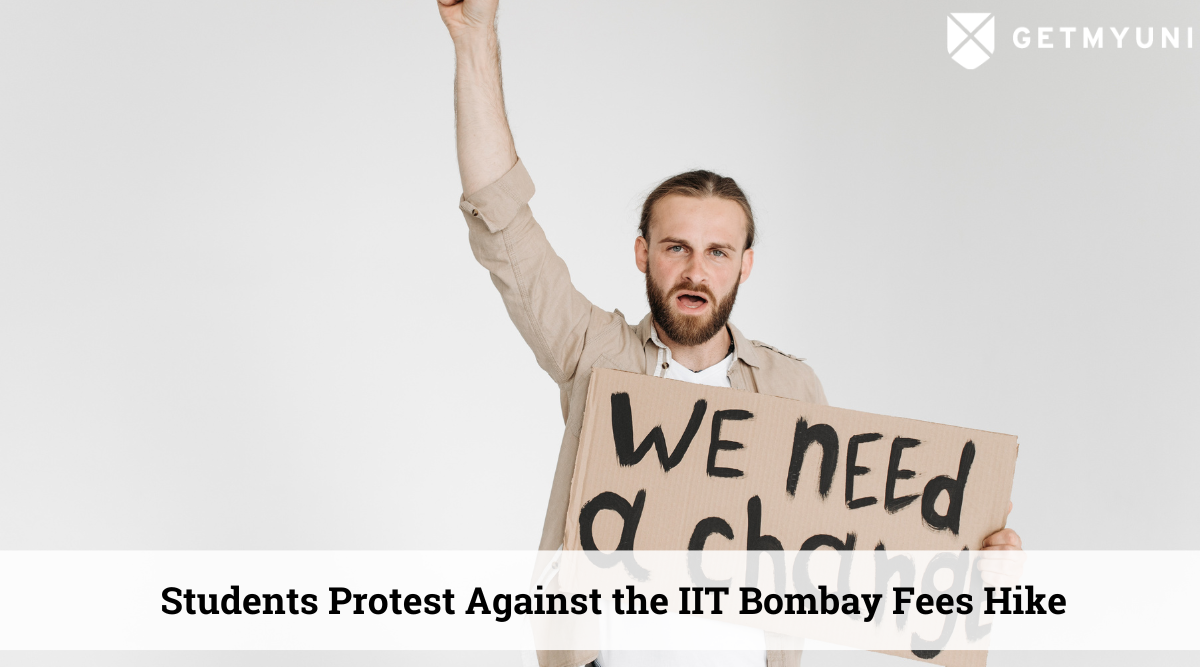 On Tuesday, over 100 students from the Indian Institute of Technology (IIT) Bombay started a spontaneous sit-in protest at the institute’s main building after being denied the opportunity to meet with the director to submit an open letter opposing the fee hike. The sit-in protest lasted for an hour until a few institute officials arrived to collect the letter and told the students that they would look into the demands.

Students at the premier technology institute in Mumbai’s Powai district are protesting the high fee increase for master’s and PhD programmes. According to students, the fee structure for both has been hiked by 45 per cent in the recently announced fee circular for the autumn semester.

“The break-up fee structure for existing Master’s and PhD students shows significant increase under all the heads, except the tuition fees. This includes — hostel fee registration fee, medical fee, examination, electricity and water charges, hostel and mess establishment charge, student accident insurance fund, student benevolent fee, and gymkhana fee among all, taking the total fee structure from Rs 16,500 to Rs 23,950,” shared a student while explaining further that the new admissions are the worst hit.

“Their fee-hike is huge with an exorbitant jump in the cost of tuition fees too. For PhD, the tuition fee for the new batches is Rs 5,000, which is Rs 2,500. Whereas for Master’s students, the tuition fee has increased to Rs 25,000 from Rs 2,500,” the student stated.

To coordinate the protest, the students formed a student union called IIT Bombay students against the fee hikes. Students are asked not to pay the fees until a decision on the retraction of the cost hike is made.

A few demands made by the students 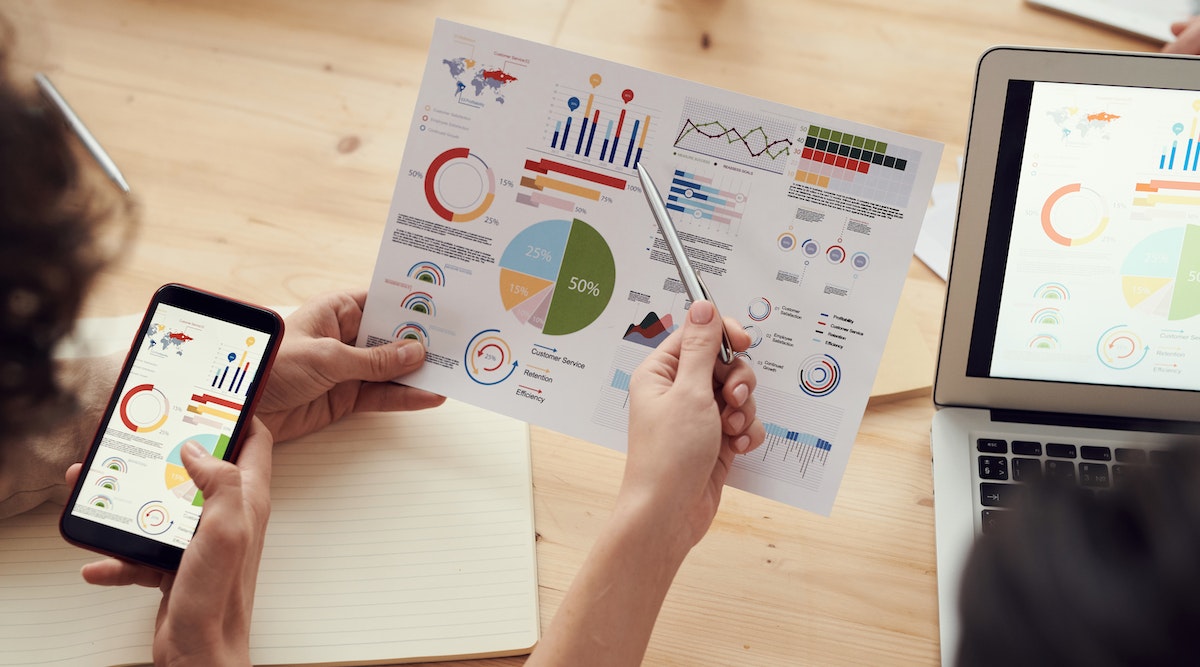 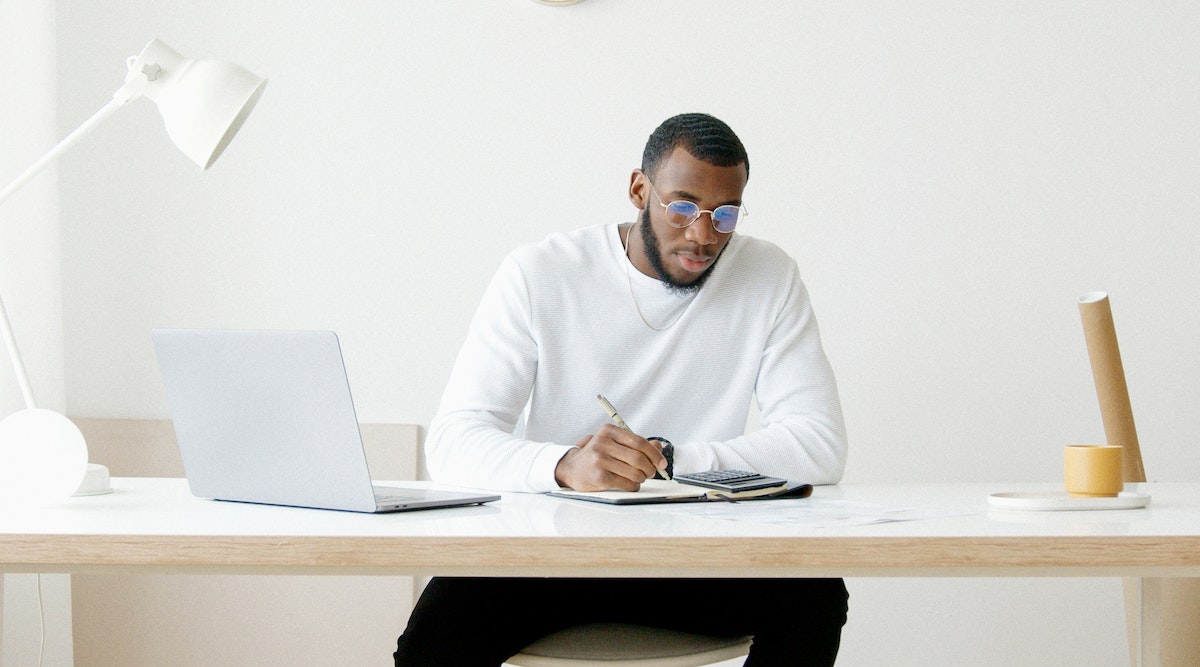 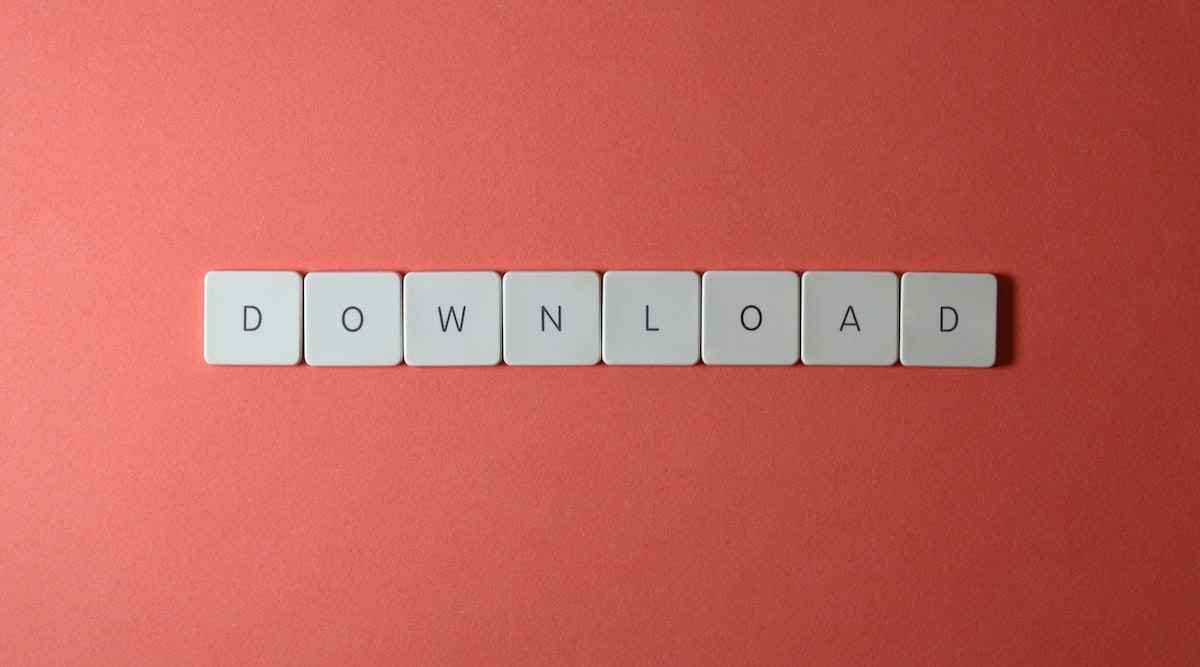 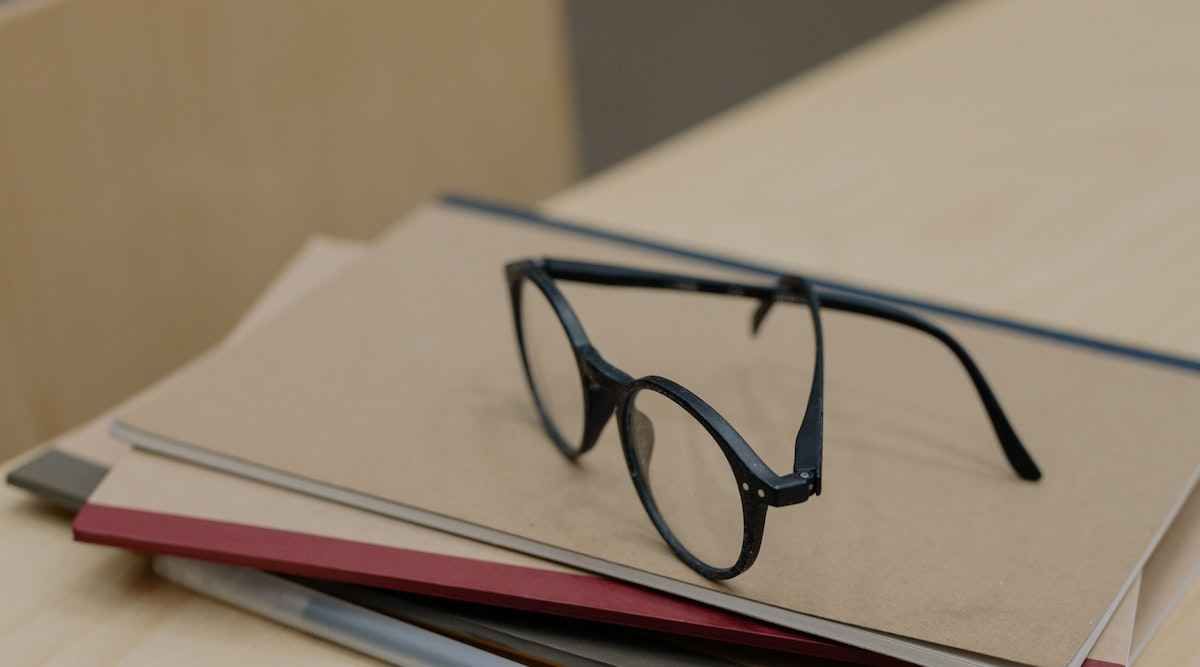 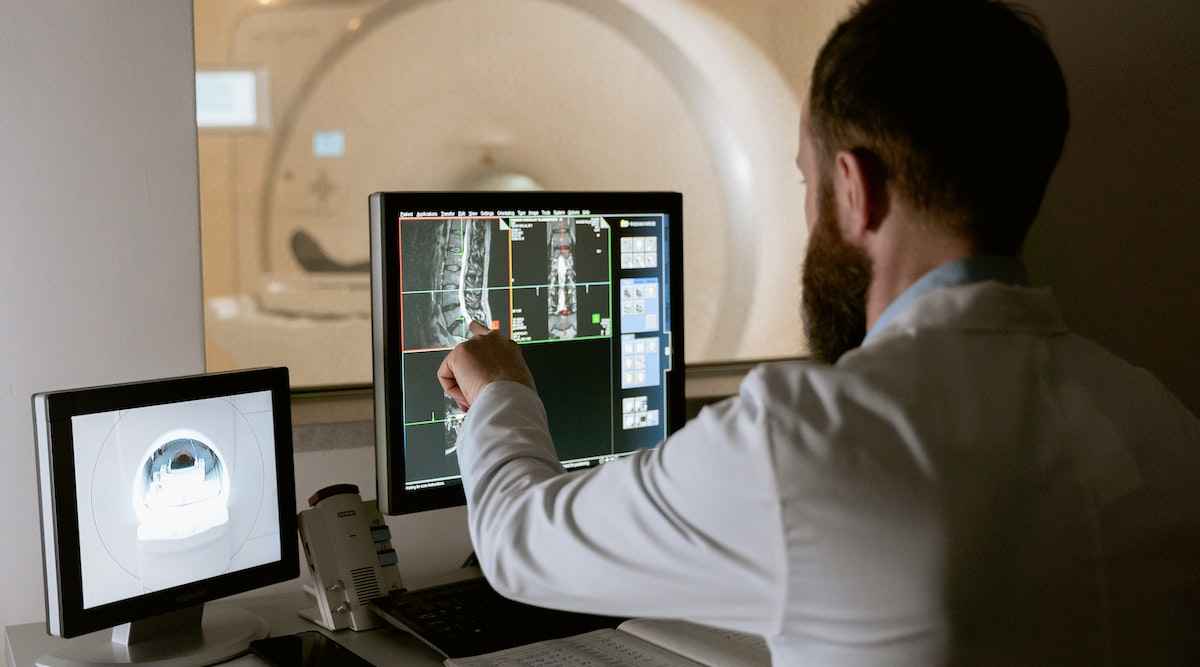 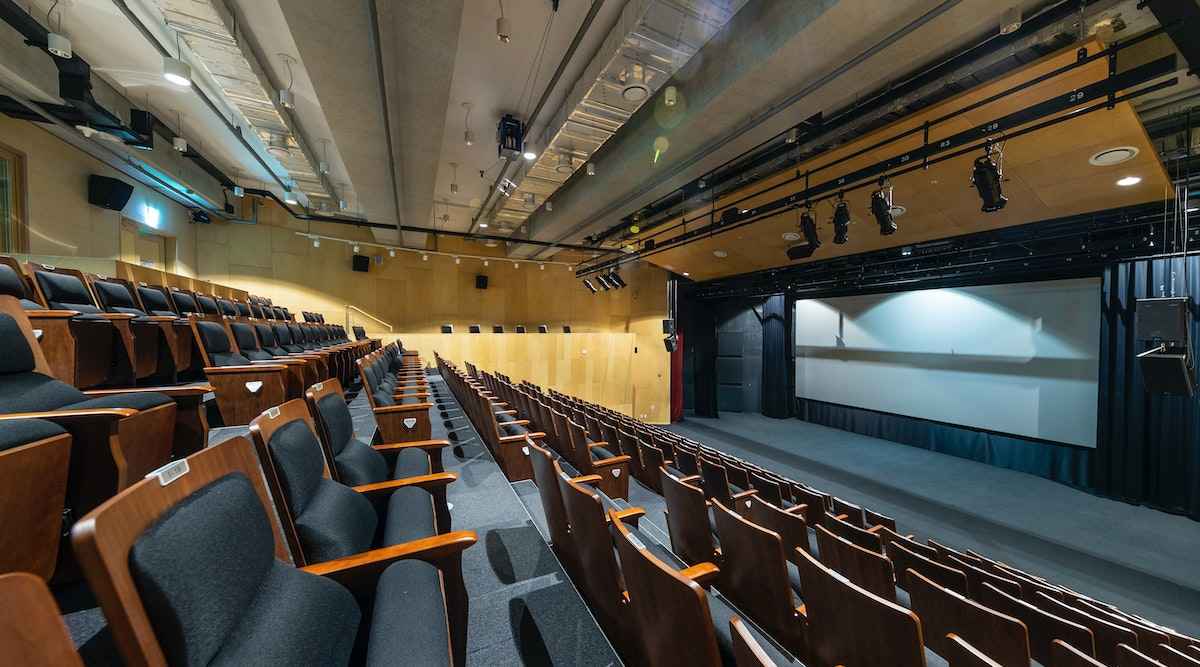 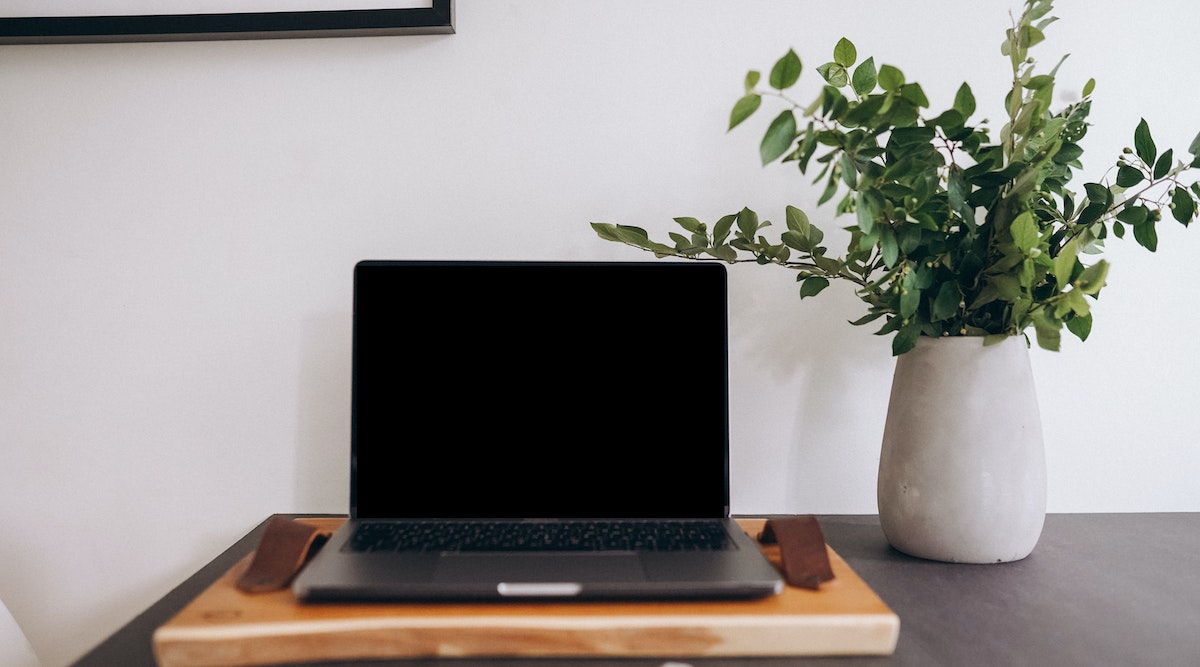 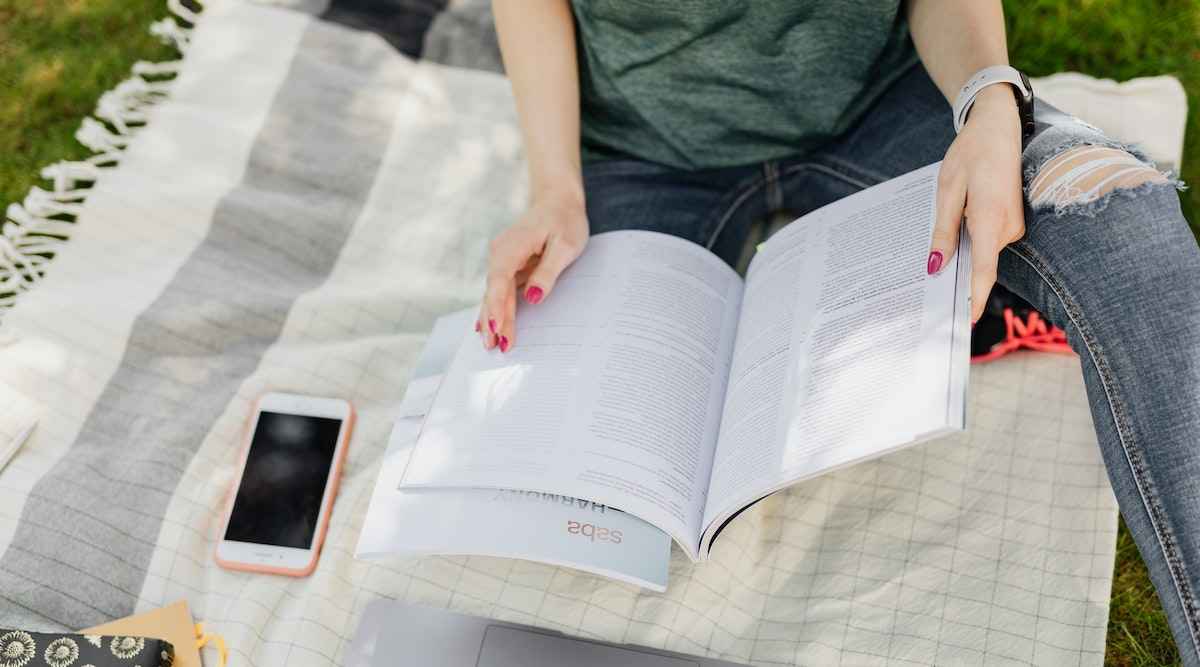 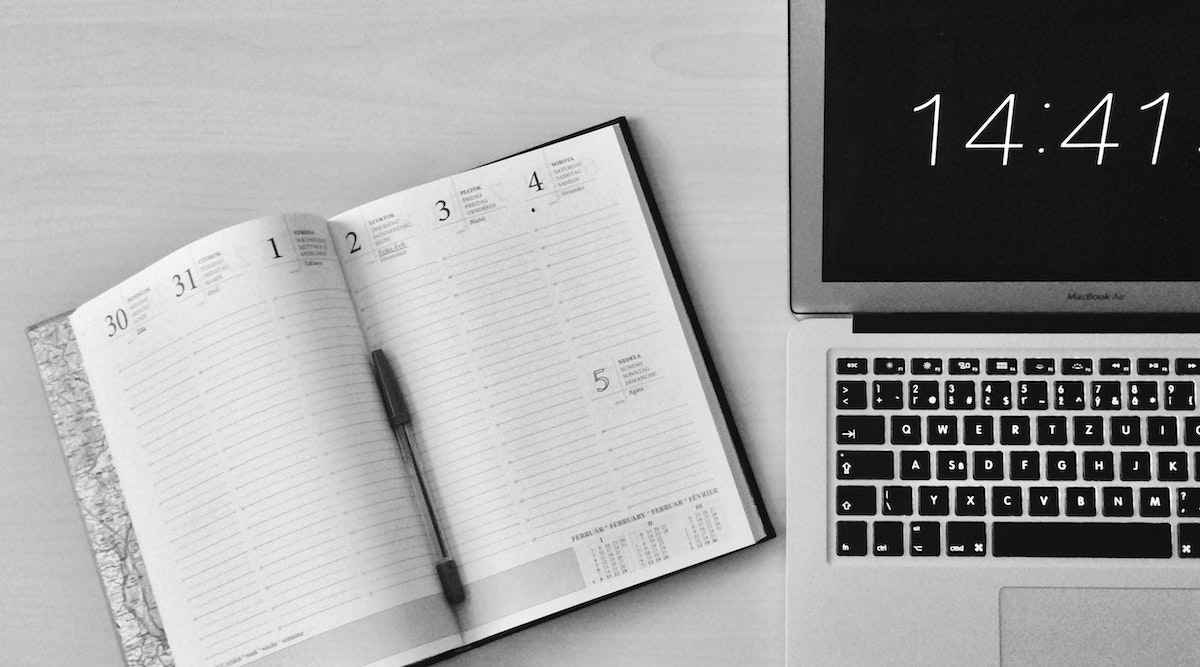