"Delhi University has decided to resume the offline classes from 17 February 2022 for all the students belonging to various programmes." 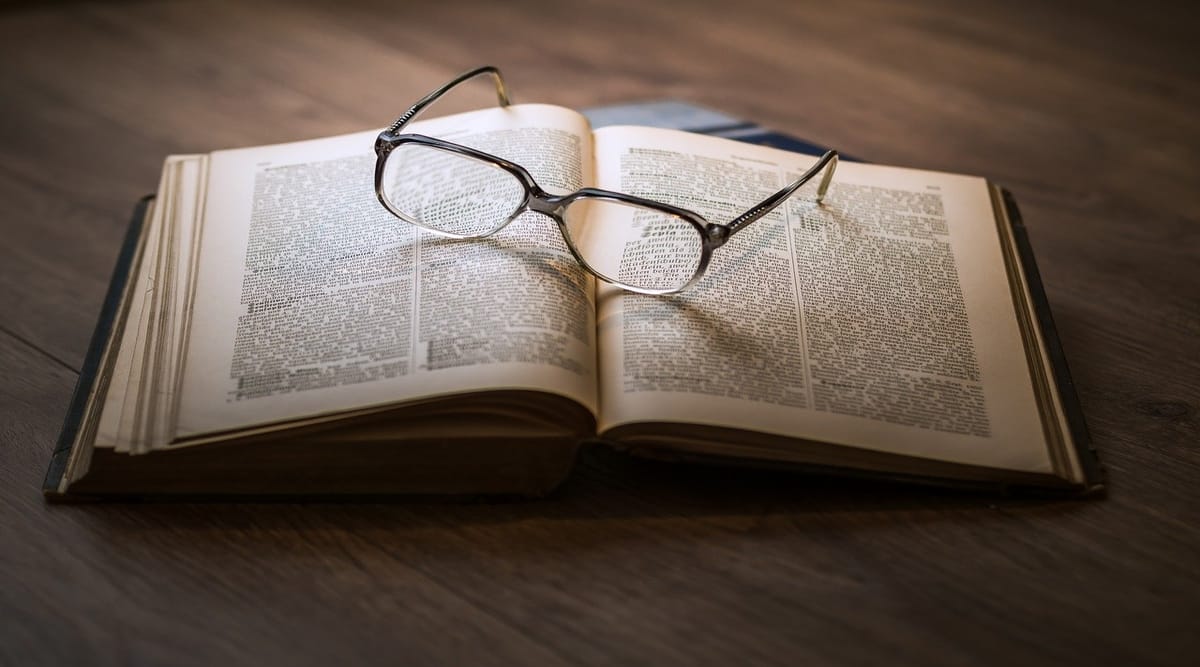 Delhi University has decided to resume the offline classes from 17 February 2022. However, some students face issues with the university’s decision and want more time to make their travel plans to the national capital.

Delhi University professor Rakesh Pandey has started an online petition to vice-chancellor Yogesh Singh. In the petition, Rakesh Pandey urged him to ensure that the offline classes start only after the Holi festival. He said that students and parents have started making panic calls to their teachers. They are stating their problems and difficulties in attending the offline classes at such a small notice.

“With landlords trying to cash in on their panic, the solutions are not as easy as they might appear to be. They started a campaign to know the problems, their dimensions and their possible solutions to which thousands of students responded positively within a few hours and the numbers are still growing,” he said.

Another online petition to the DU VC said that it is difficult for students to find accommodation within three-four days. It also said that final year students should get the option to complete the remainder of their semester virtually.

The Students’ Federation of India protested to demand the resumption of offline classes. They said it is evident that “no application of mind” was carried out by the officials regarding DU’s regionally diverse student population. Also, the authority did not even think about accommodating their concerns.

The SFI stated, “Moreover, the DU administration should immediately announce that online OBE is for first-year students and end the confusion and chaos. There should be alternate mechanisms for students who are not able to attend offline classes at this moment”. 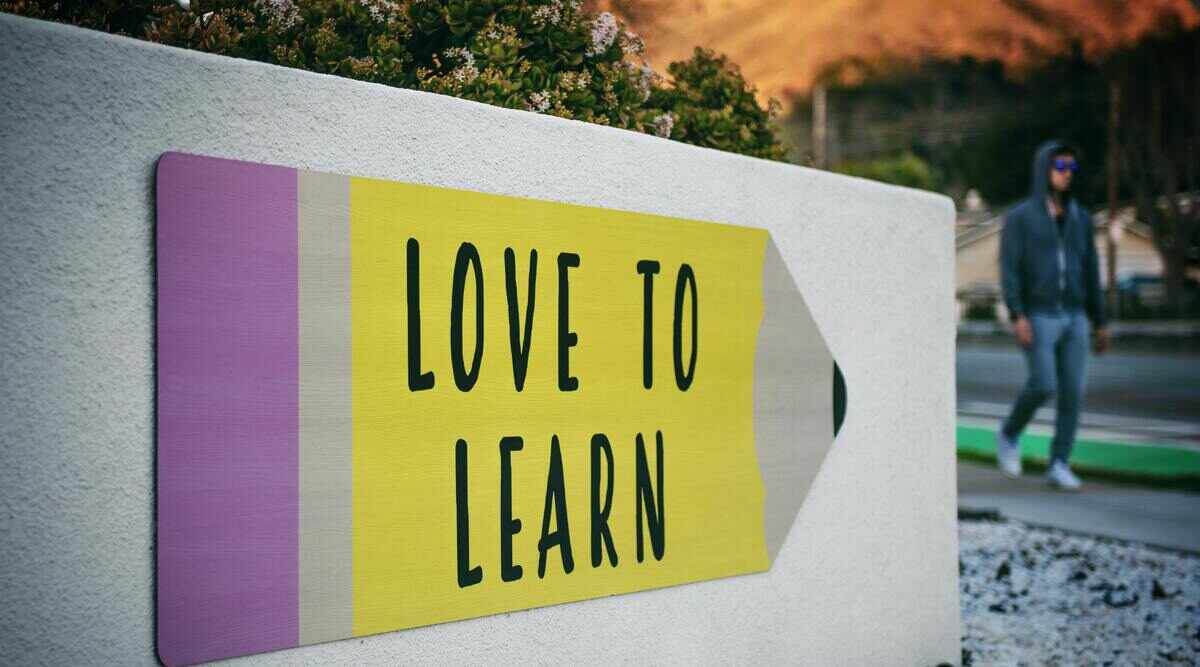 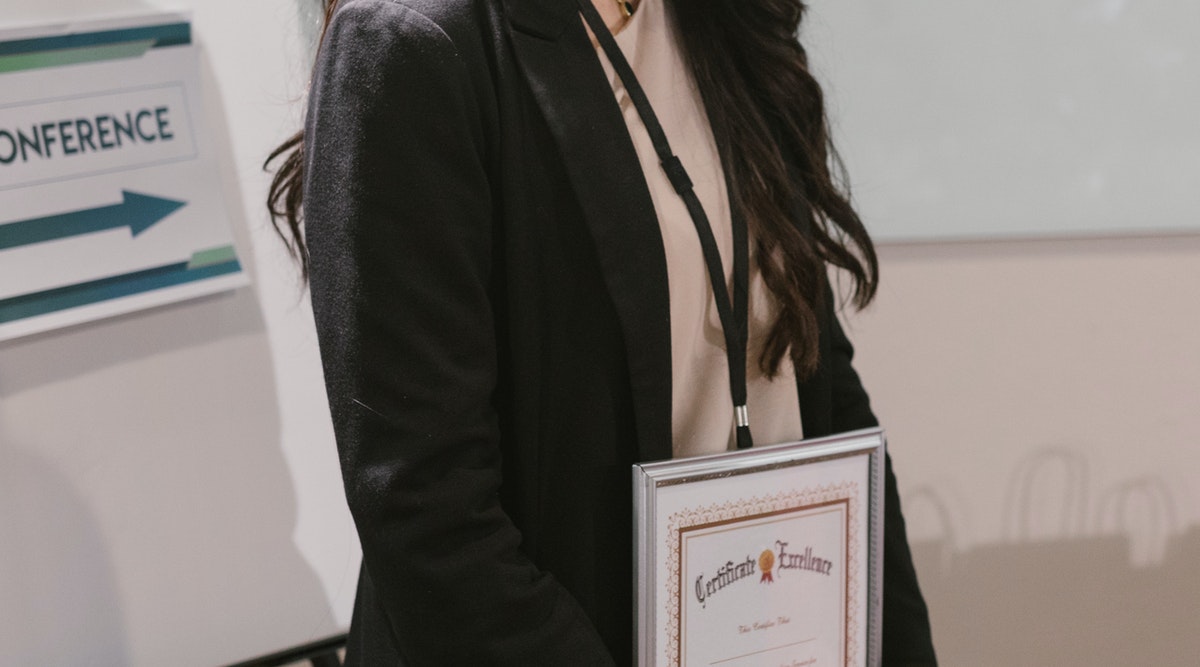 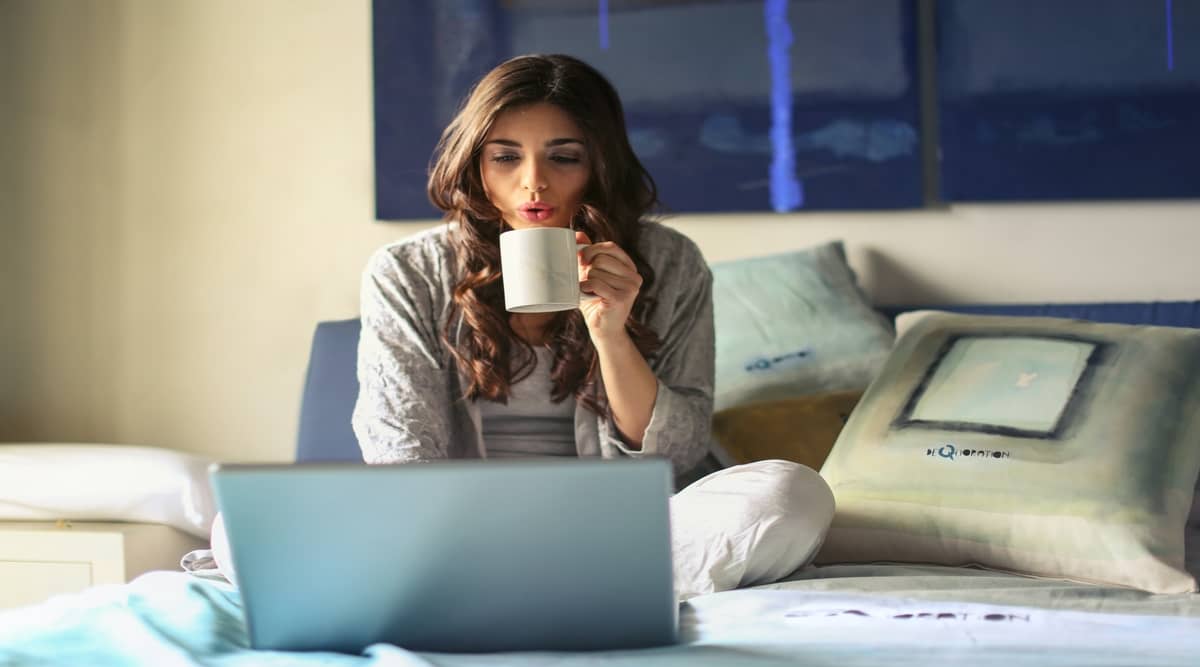 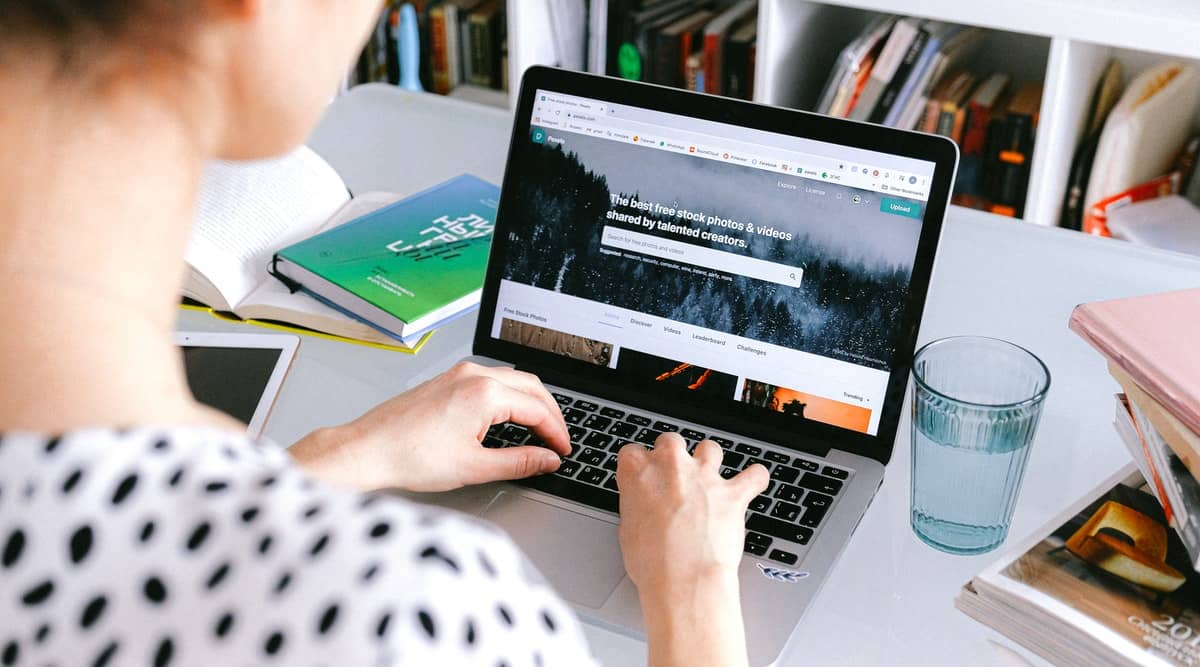 Know All About the New XLRI Jamshedpur... 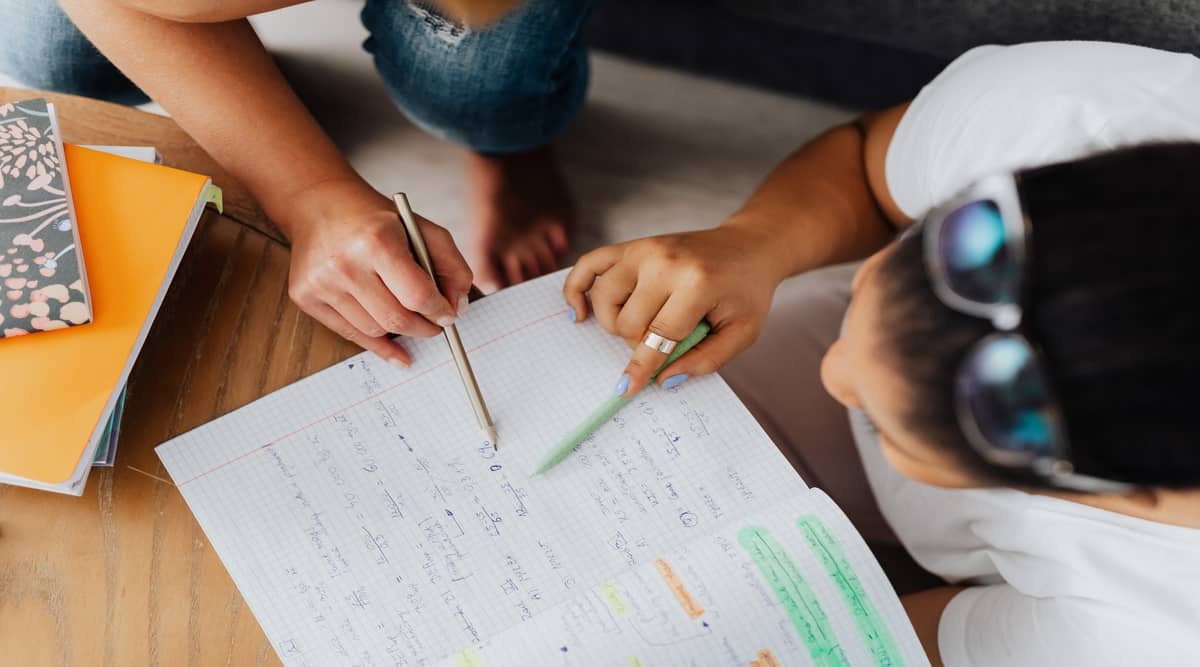 College Students to Get 15 Minutes Extra... 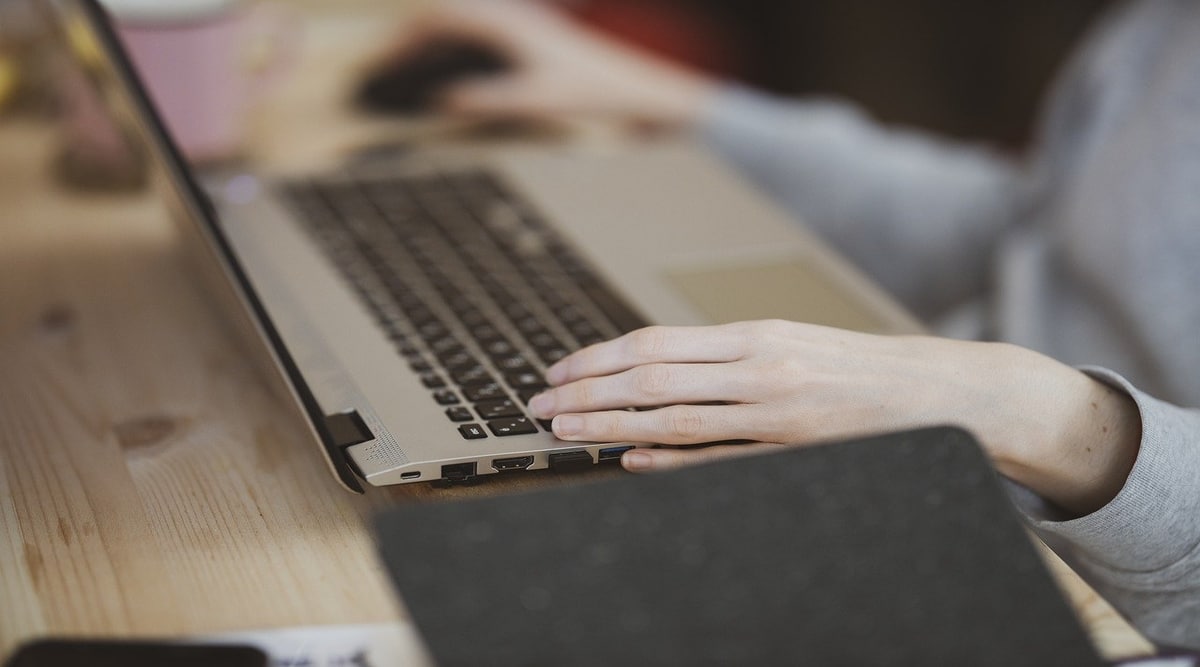 Know All About the New XLRI Jamshedpur PGDF