"The Central Board of Secondary Education (CBSE) term 1 final exam was conducted in November-December last year and the results are awaited." 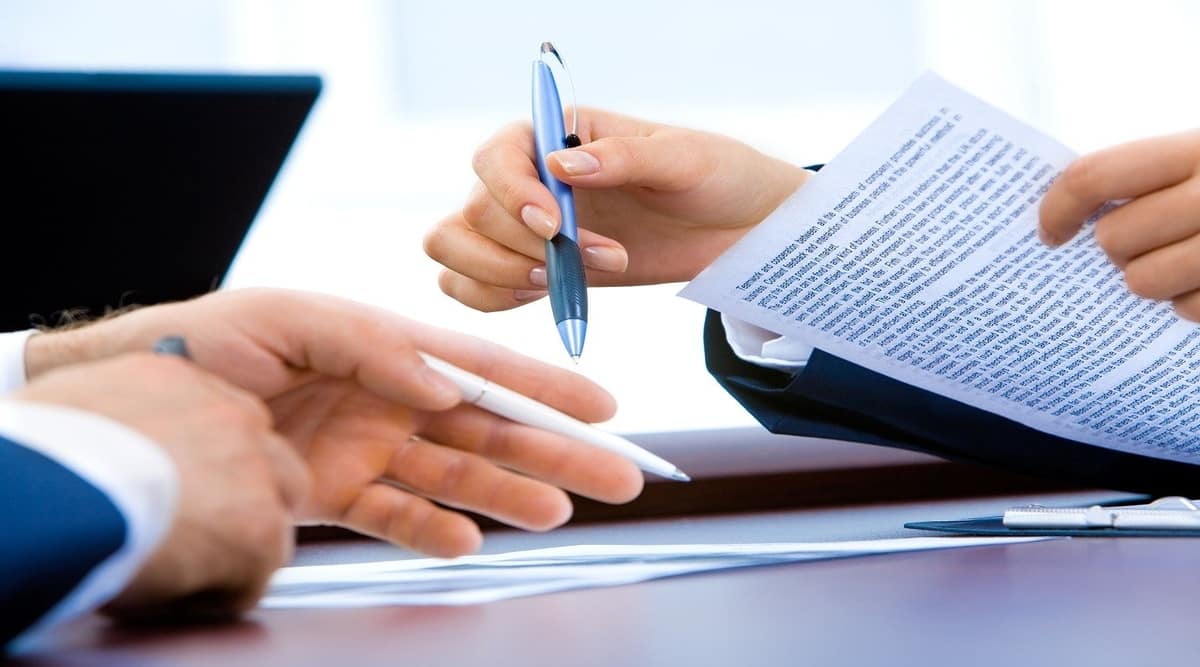 The Central Board of Secondary Education (CBSE) conducted the term 1 exams in November-December last year. However, the term 1 results are still not declared yet. According to information shared by board officials, they might release the results in mid-March or after the term 2 exams. Meanwhile, some other states have already conducted their final exams. Other state boards’ have scheduled to conduct the exams in March.

Maharashtra, Assam, Jharkhand, and Chhattisgarh are some of them. Bihar School Examination Board (BSEB) Matric and Inter exams are over, and officials will declare the results soon. Uttar Pradesh Madhyamik Shiksha Parishad (UPMSP) will release the date sheets for class 10 and class 12 final exams. However, the national boards, CBSE and CISCE, have decided to go with a two-term board exam system this year. Both the boards will hold their term 2 exams starting in April

Follow this article for updates on CBSE term 1 results date and time, BSEB Bihar board result updates, UPMSP UP board exam date sheets, Maharashtra HSC, SSC, and other updates

Gujarat Secondary and Higher Secondary Education Board has released the GSHSEB HSC practical exam hall ticket. Hence, candidates can check out the official website to download their admit cards.

The Board of Secondary Education, Assam (SEBA) will conduct the High School Leaving Certificate Examinations (HSLC), or class 10 exams in March. The HSLC exam will begin with English on 15 March and will end on 31 March.

Jharkhand Academic Council will conduct board examinations for classes 10 and 12 in offline mode from 24 March. JAC released the date sheets for these exams on the official website.

MSBSHSE has postponed the HSC final exams for second and third language subjects by a month. Previously, the board scheduled to conduct the exams on 5 and 7 March, which will now be conducted on 5 and 7 April 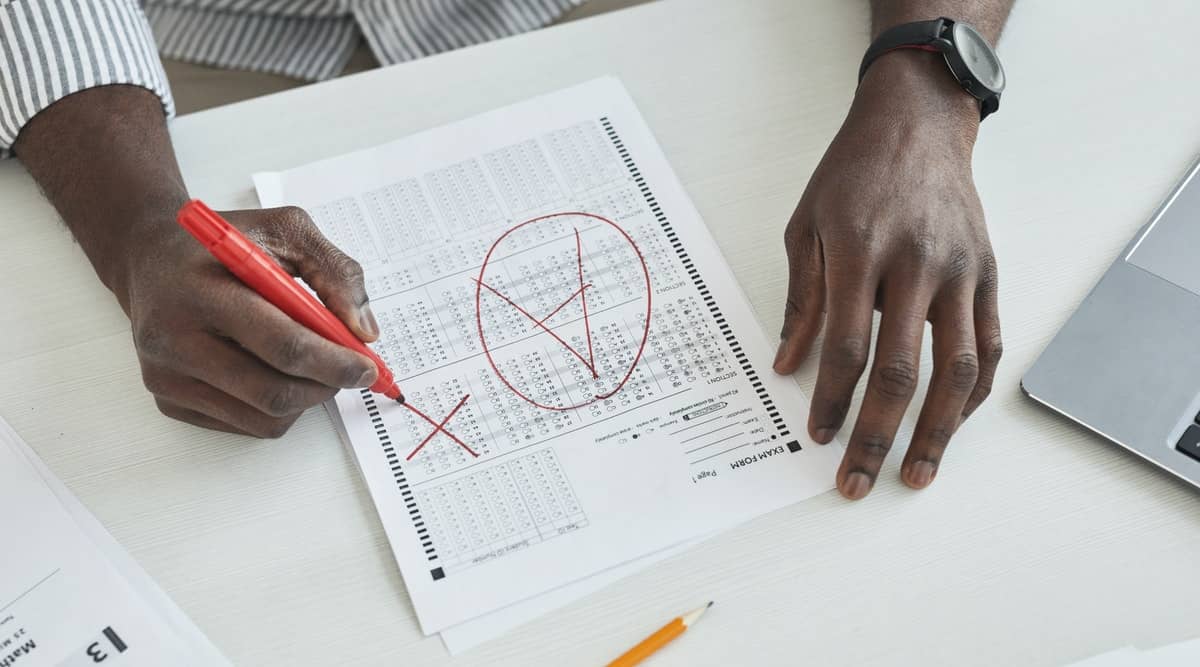 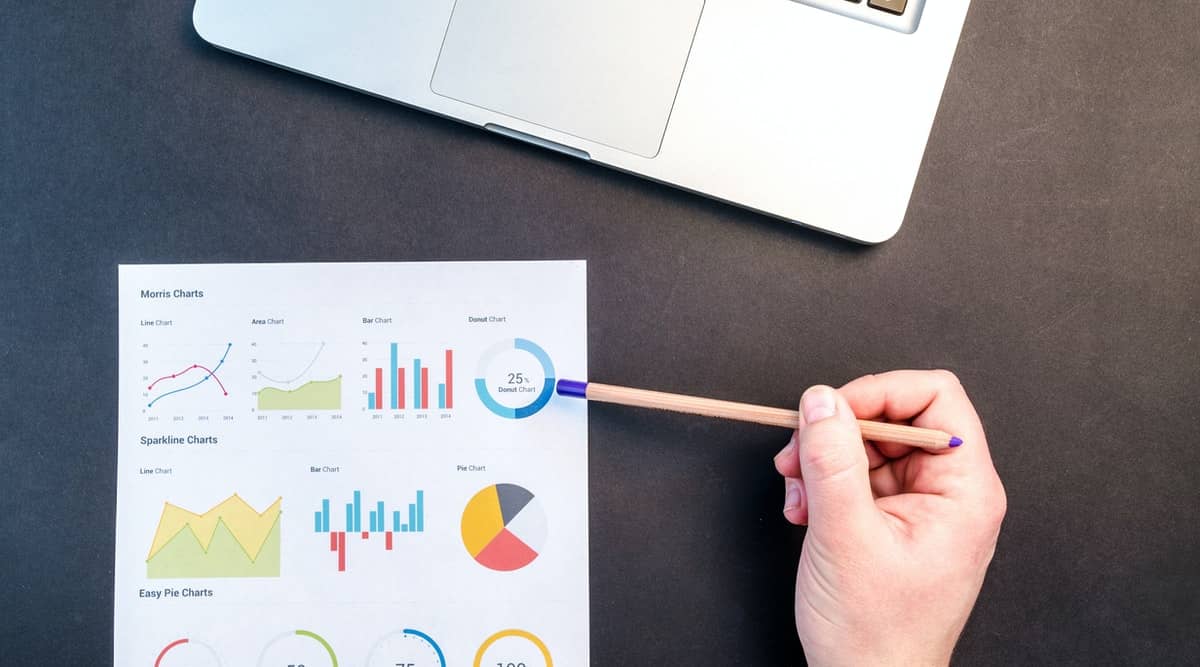 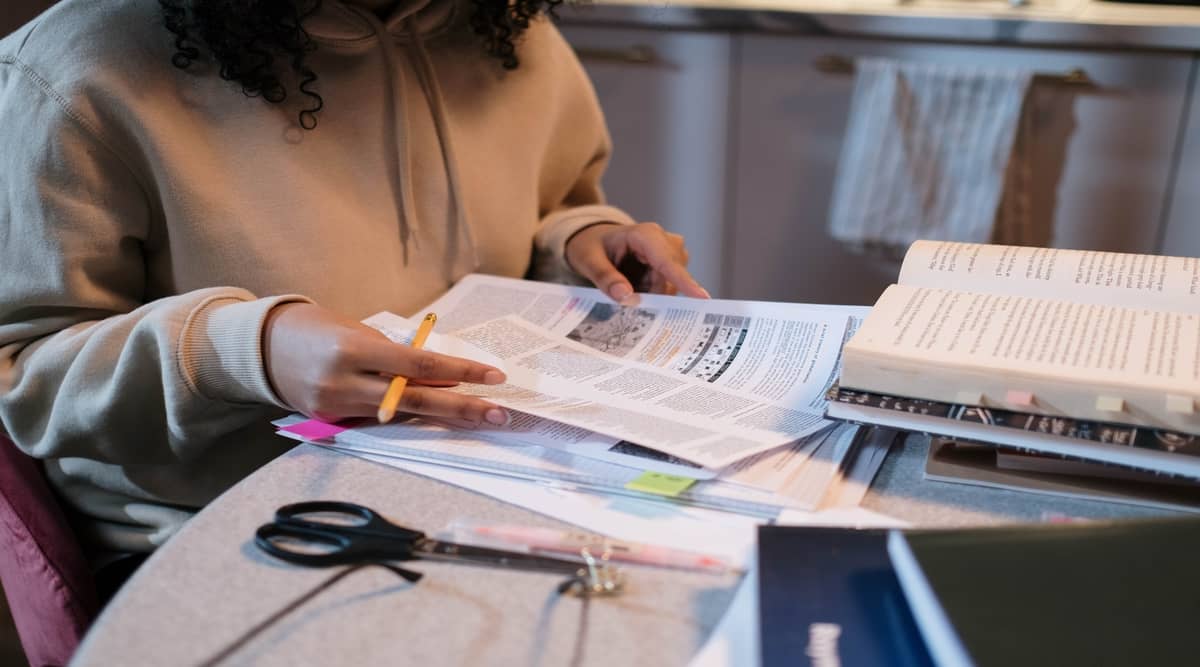 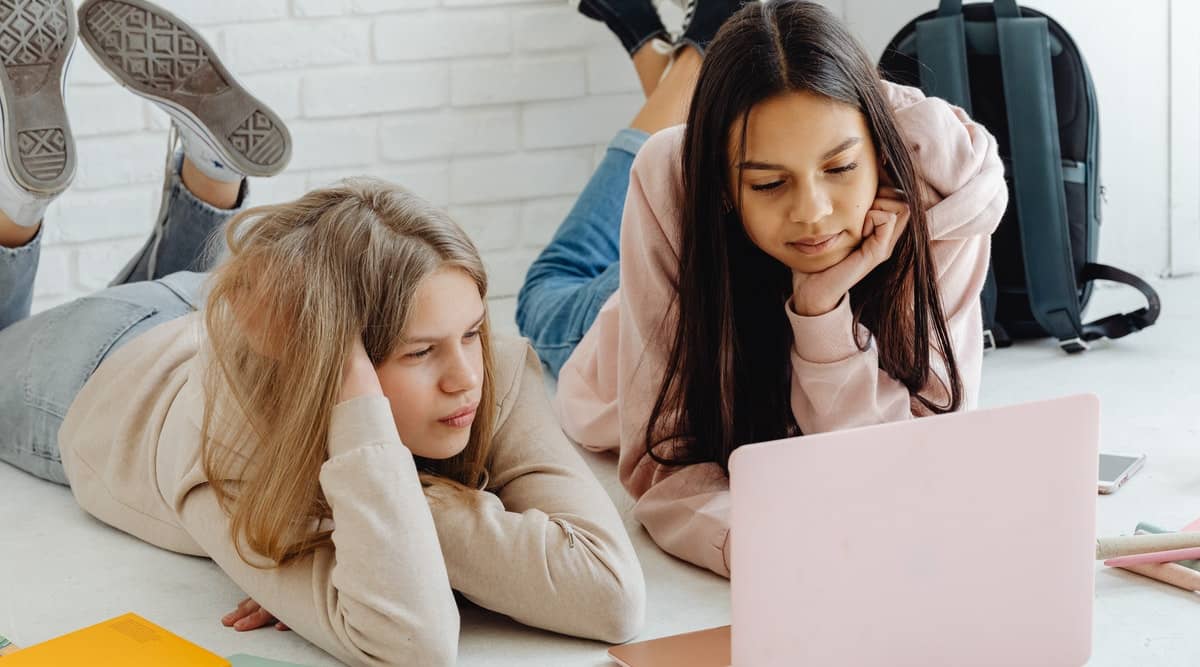 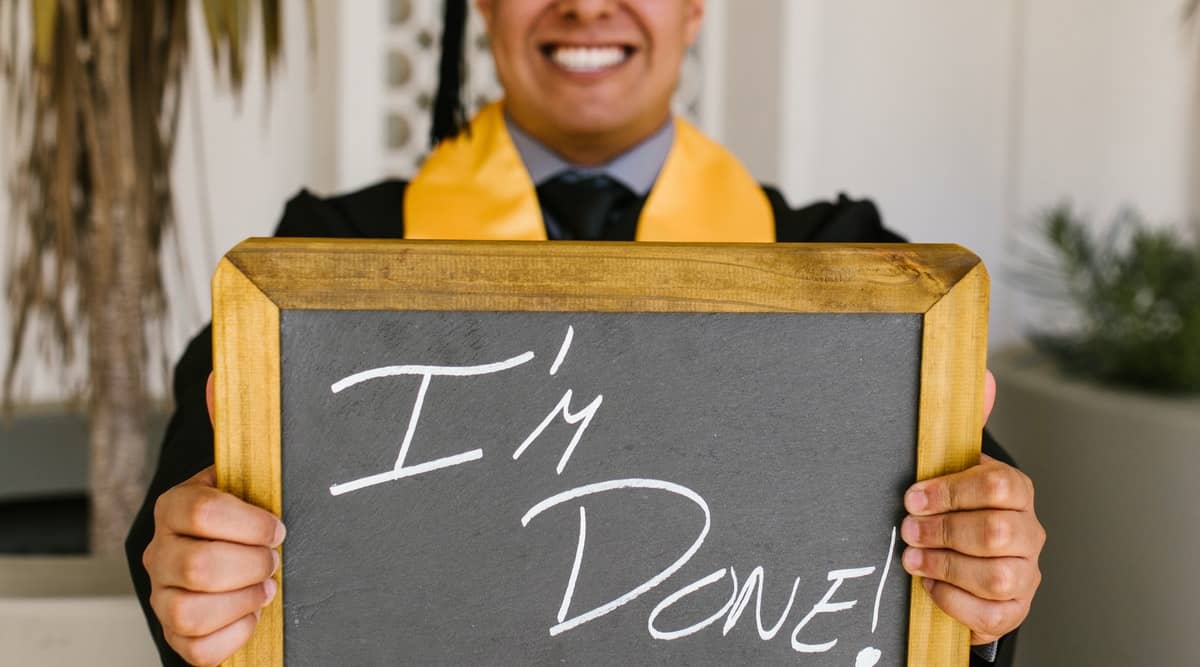