A lot can happen in one year.Yes, it can. An infant can learn to talk, a couple can fall in love, and for the 60 students of SRM University, a year was all that it took to build a hybrid racing vehicle from the ground up. The SRM University team was behind the invention and its execution which consists solely of the proud students from the university.

Explaining why the team was named that way, 1.618’s corporate head, Abhinav Narayan says that the number, “is the golden ratio, the building block of the entire universe. And this number doesn’t just extend to the group’s name. Many parts of our world, including our bodies, abide by this ratio in terms of composition. We took this to the next level and implemented the ratio while designing the vehicle. It’s known as the most aesthetic ratio, but adhering to it proved to be our biggest challenge,” he says.

Consisting of first through fourth-year students from SRM University’s Electrical and Electronics Engineering (EEE) Department, The Team 1.618 has built the vehicle from scratch. Raising ₹7.5 lakh through sponsorships from some of the largest companies in the nation was “a difficult task,” Narayan admits, but the support of departmental faculty allowed the students to work diligently and with new-found determination.

“We all know the saddening truth that fossil fuels play a huge role in climate change and in the destruction of our beautifully self-sustainable environment right now. While hybrid options have been around for some time, the commercially-produced hybrid racing cars are extremely expensive with respect to monetary terms and time terms. The power train in our vehicle is a unique, cost-effective model that we hope to install in a new vehicle and transport abroad for further testing and analytical research,” Narayan says.

Research and development of this technology have been handled by first and second-year students while students of the third and fourth years have helped the execution. The finished product is a sight to see. For the students, though, it’s just the beginning.

“We’ll use this vehicle for test drives and make a new one based on the current vehicle’s shortcomings. Ideally, we want to take the final model of the car to America for racing this year,” says Narayan.

Optimism seems to be in the air — the students who dance around in the celebration are enthusiastic about the road ahead.

“The technology that we have used — it could potentially change the industry completely. There is a chance that the operation and technology used in this respective industry will change completely and maybe for once every single person can afford to buy it. For us, this could be the next Formula One race car. That’s enough to keep us going. That is all the motivation that we need. Our teachers have helped and guided us to a great extent. The guidance that we received was priceless. Credit goes our teachers, The companies that sponsored us and we the students of the SRM university.” smiles Narayan. 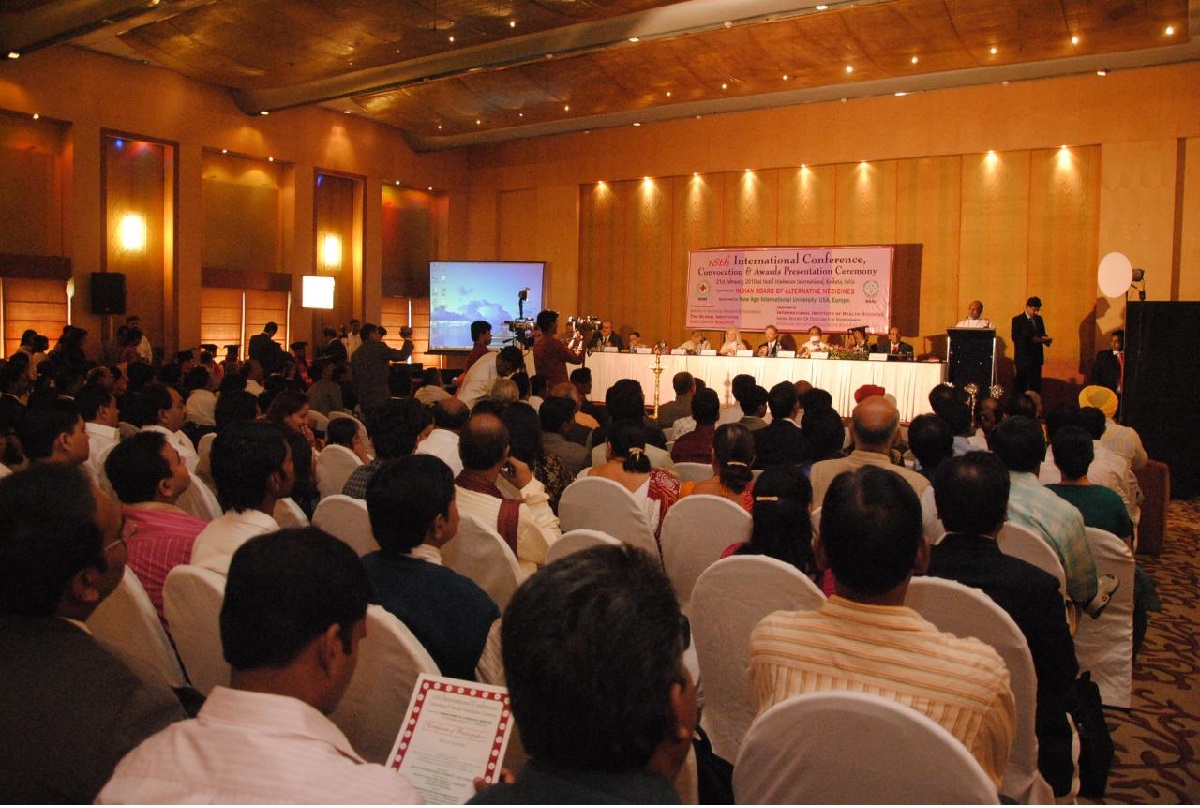 Managing Director of PSIT, Shefali Shah Speaks about Building the Institute's Brand and Much More NIIT University Appoints Dr Prabhu Aggarwal as its Next President