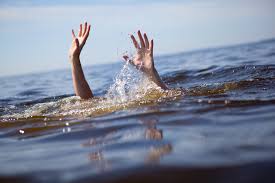 Students Die in a Drowning Accident

Mewar University is situated in Chittorgarh, Rajasthan. 3 students of the university drowned recently while swimming in a pond which is close to the university's campus.

5 students who were visiting a nearby diner heard screaming after which they informed the police. The police, on receiving the information, called divers and started a search operation for the students.

The students often used the pond for swimming according to many people from the university.

The bodies of the deceased were fished out of the pond later by the police's assistance.

The university deeply regrets the deaths of its students and expresses its condolences to the families of the deceased. Careers in Sales and Marketing for Fresh MBA Graduates