Chapel The college Chapel is a gift by an unknown American friend. It was built in 1923 to a design by a Quaker architect Reginald Dann & adorned with a cross within designed by the Madras School of Arts & Crafts. It is known to have more doors than walls that are not plastered. This is the Geometric center of our campus and in this live center we gather every morning for devotion and prayer before we begin the day. Telephone Booth and Xerox Centre Efficient services in this centre include photocopying, DTP, lamination, binding and fax and phone facilities. Bank The Indian Overseas Bank operates an extension counter on campus (housed in Rivett block) offering banking services to faculty and students. Common Room A place for students to relax in during their free time. Locker facilities are provided. Auditorium This stately building with a seating capacity of 1000 was constructed in 1978. Designated with excellent stage facilities and acoustics, the auditorium is the venue of College Plays, Cultural events, weekly assemblies and other special programmes of the college community. Play Ground Extensive grounds facilitate sports activities ranging from basketball to track events. 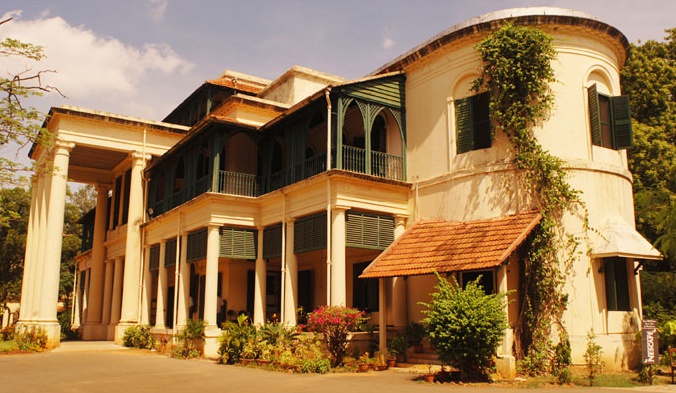 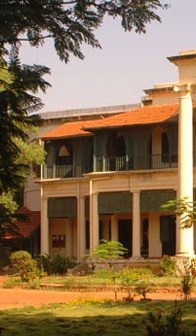 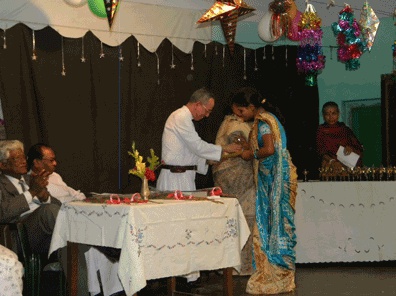 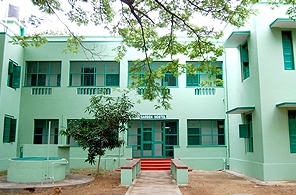 Hindustan Institute of Technology and Science