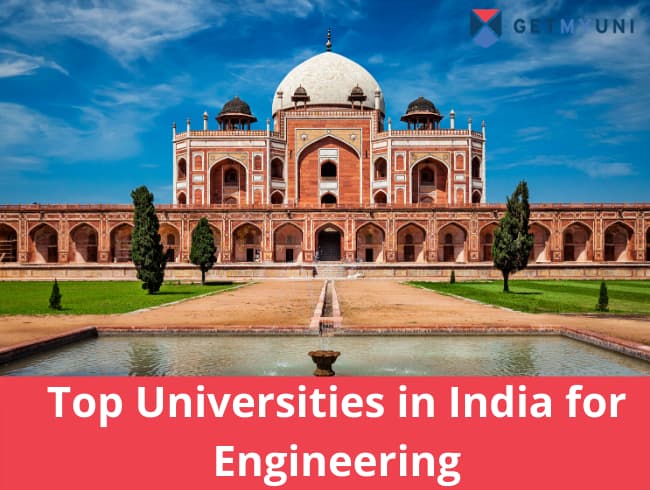 Following are the list of top 50 engineering colleges with respect to the NIRF 2020 Ranking listed with the score and rank numbers:

List of Top Universities in India for Engineering in Details

Find below a summary of the top 10 NIRF 2020 Ranking colleges in India listed in the table above: